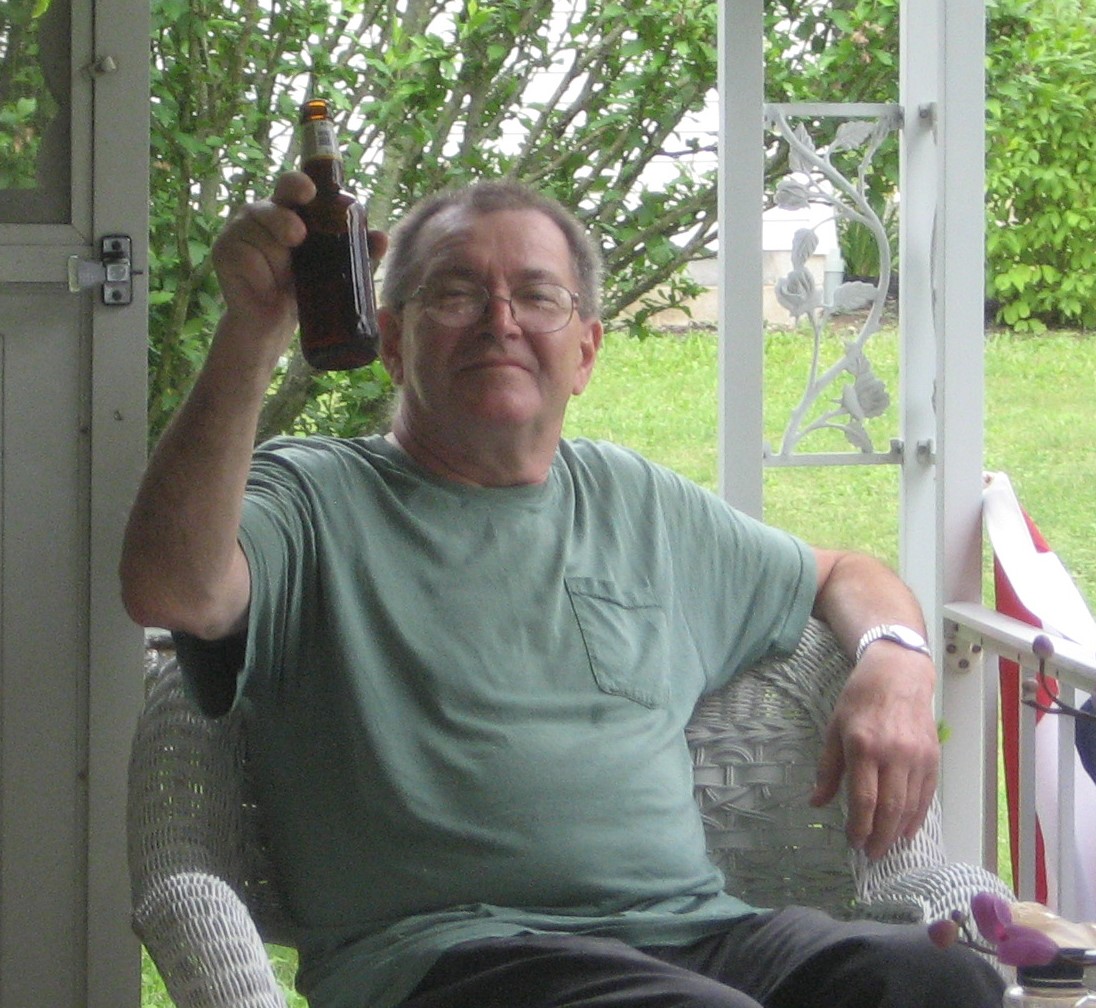 Richard C. Vokurka age 79 of Auburn Township, passed from this life due to complications from congestive heart failure on October 31st, 2021. Richard was born on September 17th, 1942, in Czechoslovakia to the late Vaclav and Marie Vokurka (Nee Endischova). His family immigrated to the United States after World War II and settled in Cleveland, Ohio. He was preceded in death by his parents; brother James “Yukon” Vokurka; and beloved wife of 54 years Joanne (Nee Pilny). Richard is survived by his five sons and their spouses Richard Jr., Scott (Janice), William (Meloe), Greg (Stephanie) and Dale (Mary). Loving grandfather to 12 grandchildren Brittany, Brandi, Jacci, David, Bobby (deceased), Christian, Brandon, Matthew, Emily, Hayleigh, Keegan, and Katrina as well as Uncle to many nieces and nephews.

Richard spent most of his life providing for his family working maintenance for The Aluminum Smelting Company and most recently Agmet Metals before retiring in 2014. His hobbies included flying when he was a young man, conversing over his CB radio, boating, repairing and fixing anything broken that he could get his hands on, and spending time with his wife, children, and grandchildren.

He was an exemplary man who enriched the lives of those who knew him and will be remembered for his kind, generous spirit, and charming sense of humor.

In honor of his memory and in accordance with his wishes, friends and family are welcome to join us in celebration of his life on November 14th at DTJ Hall 9850 North Blvd. Auburn Township, OH 44023 from 4 – 8pm.