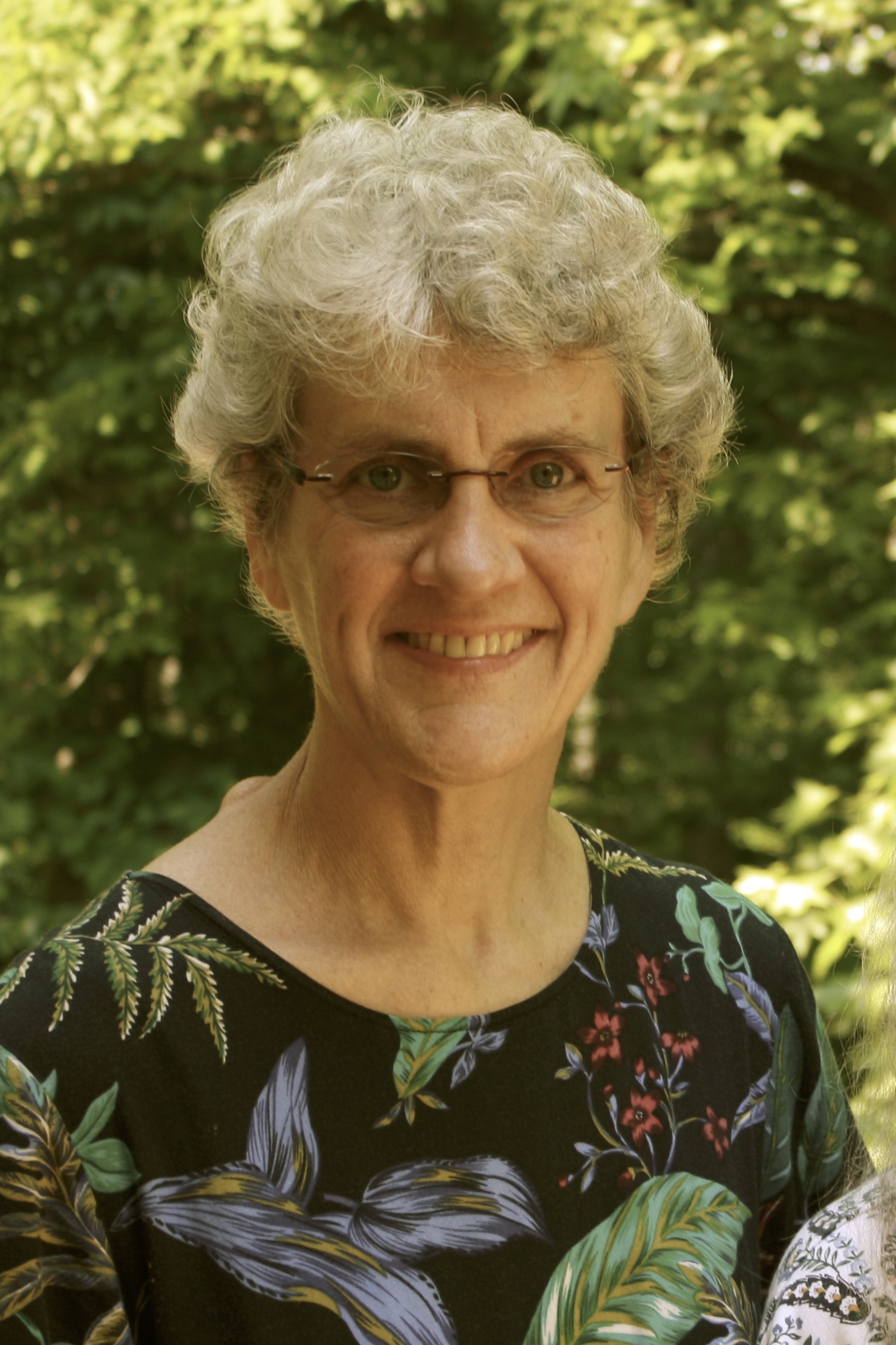 Becky, originally from Northern Virginia, attended the International School of Bangkok, graduated from Virginia Commonwealth University with an art degree, and earned her master’s degree in special education from Vanderbilt University. She taught children with autism in Chattanooga, TN and in the Cleveland area. Later she became a professional storyteller and dance caller, publishing several illustrated books of contra dance calls. She made life-long friends in the Cleveland area dance community and traveled extensively at the invitation of the international dance community.
She will be buried with family members who preceded her, in Harrisonburg, Virginia. Condolences can be shared with the family at www.heritagecremationsociety.com.