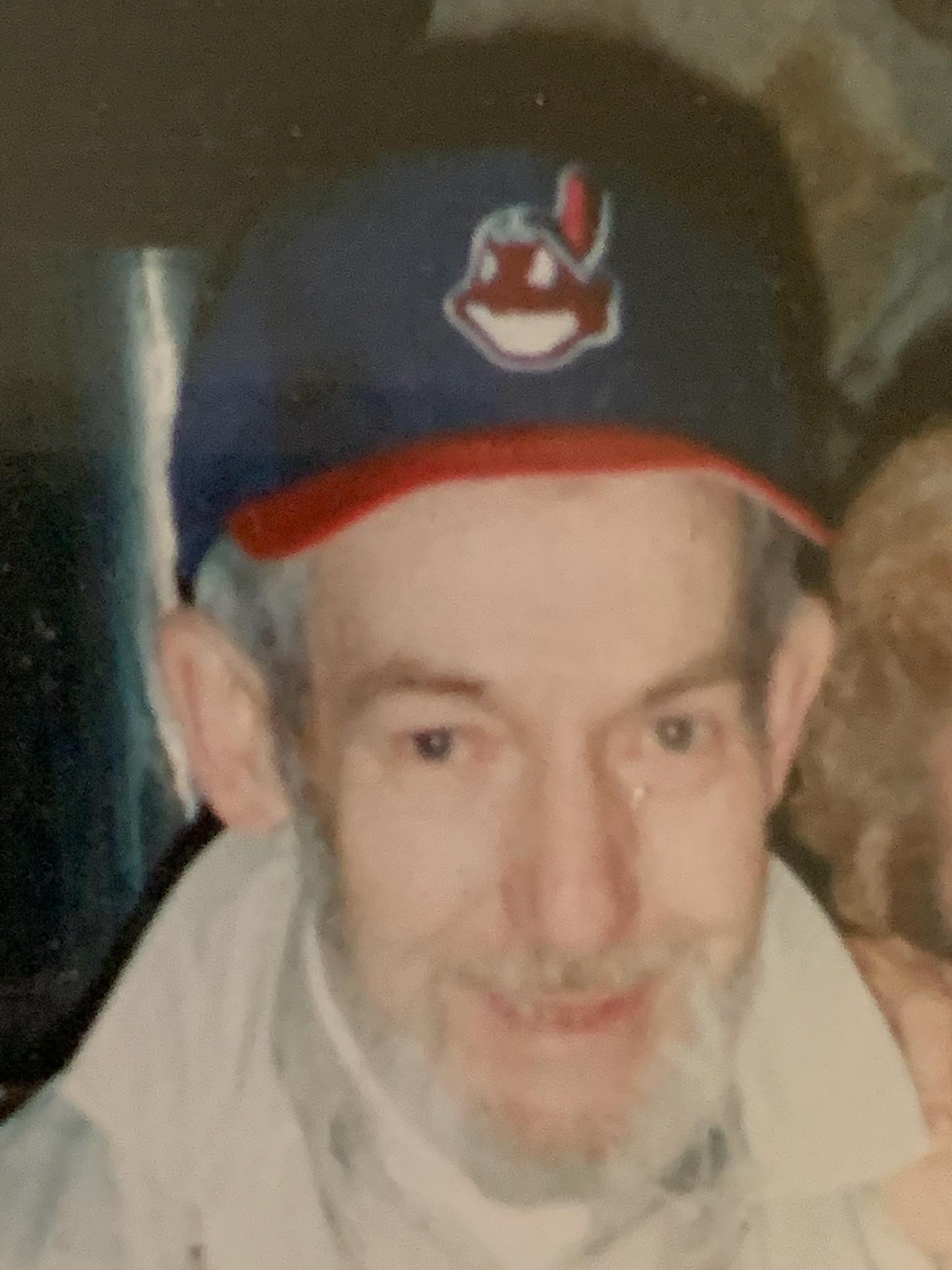 He served in the Army during the Korean War, was a retired Teamster truck driver and a Rootstown volunteer firefighter for 15 years.

A memorial service will be held at Beloit Friends Church on Thursday, October 29, at 1:00 pm with Rev. Matt Close presiding. In lieu of flowers, donations may be made to the Beloit Friends Church. Condolences and memories may be shared at www.heritagecremationsociety.com.