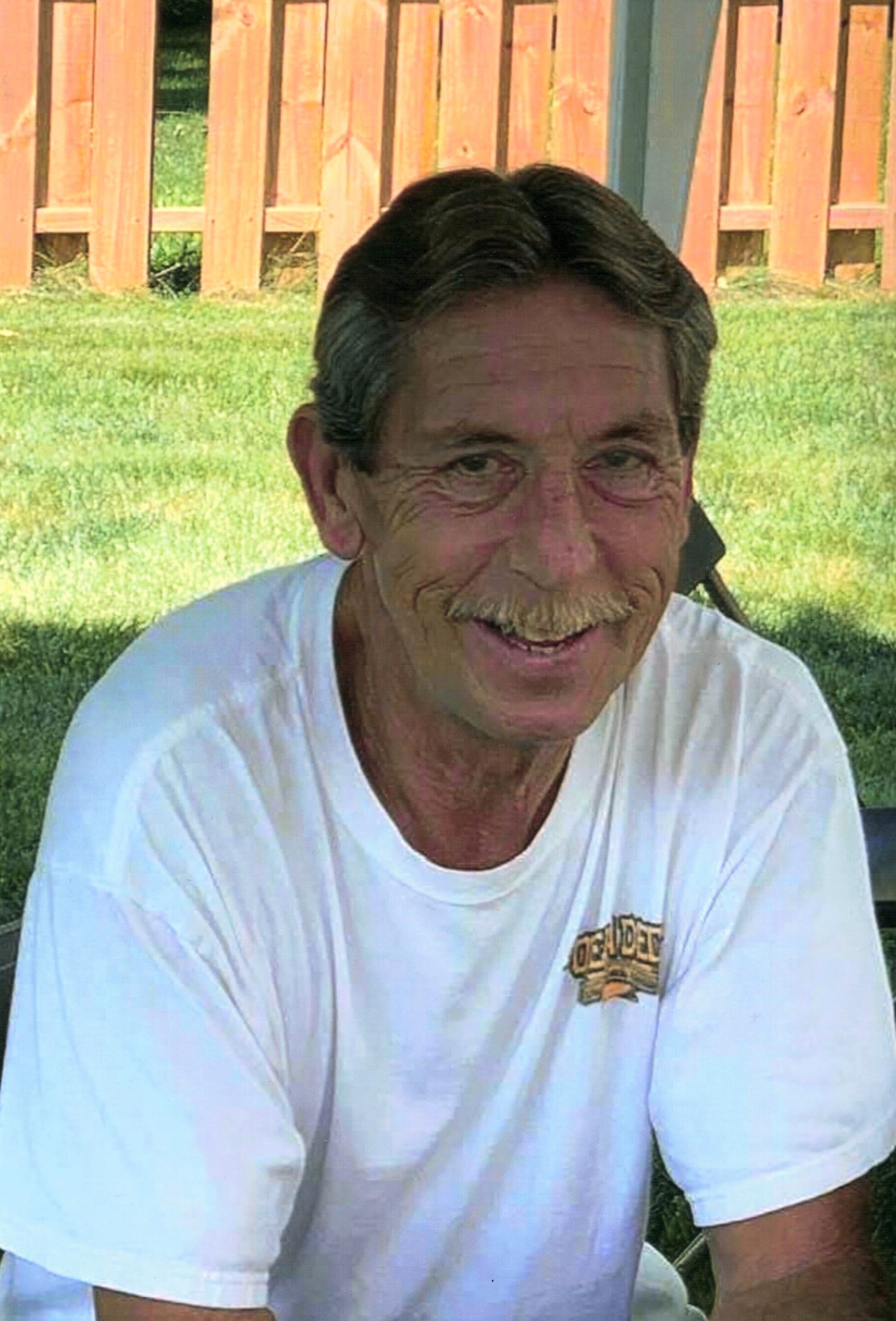 Randy Carr age 60, passed away June 26, 2020. He was born August 17, 1959 to the late Chester and Aneita (Reynolds) Carr in Sidney, NY.  He was a proud Army veteran and was later employed by Fitzpatrick Reality for 23 years. He always said that he had the best bosses ever, Scott Fitzpatrick and John Vodopich.

He was preceded in death by his brothers, Ernie and Gordon.

Celebration of Life will be held Saturday, August 1, at 3pm at the Slovak Club in Canton. Condolences and special memories can be shared with the family online at www.heritagecremationsociety.com.