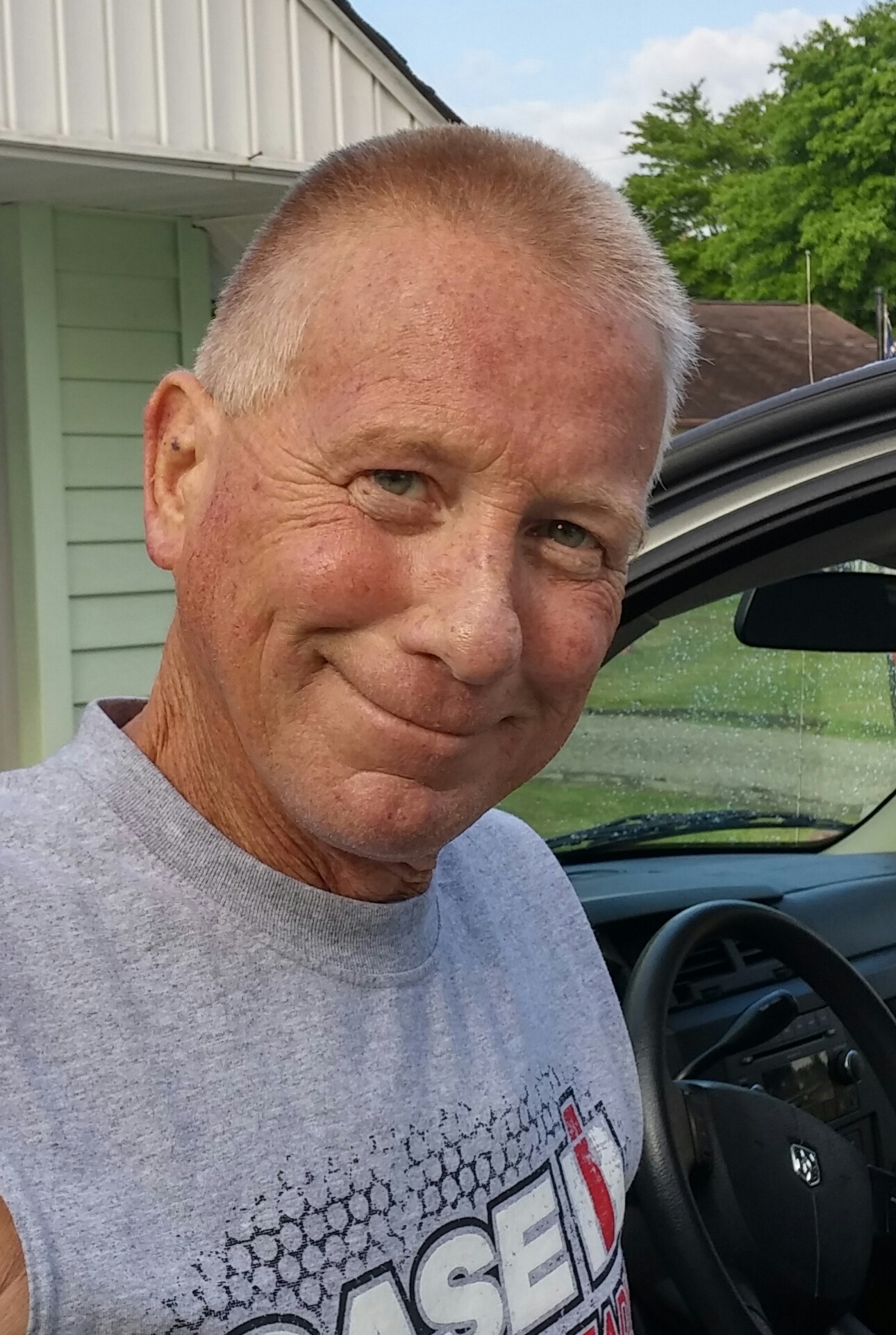 Randy A. Conrad of Malvern, OH passed away peacefully at his home September 23, 2016.  Randy was born February 16, 1958 in Canton, Ohio.  He was employed for 30 years at Colfor Manufacturing in Malvern, Ohio. He was a member of the Eagles and a longtime member of Beech Mennonite Church.   When he wasn’t working, he enjoyed hunting, fishing, being outdoors, riding his motorcycle, and most importantly spending time with his family and grandchildren.

He is preceded in death by his father Richard Conrad, his brother Chuck Conrad, and his nephew Dan Fulmer.

A private service for the family was held on Friday, September 30, 2016 at Beech Mennonite Church.   A celebration of life will be held on October 8, 2016 from 11:00 am -2:00 pm at the Normandy Inn for family and friends. In lieu of flowers donations may be made to the American Cancer Society.  Condolences and special memories can be shared with the family at www.heritagecremationsociety.com.

7 Tributes to Randy A. Conrad