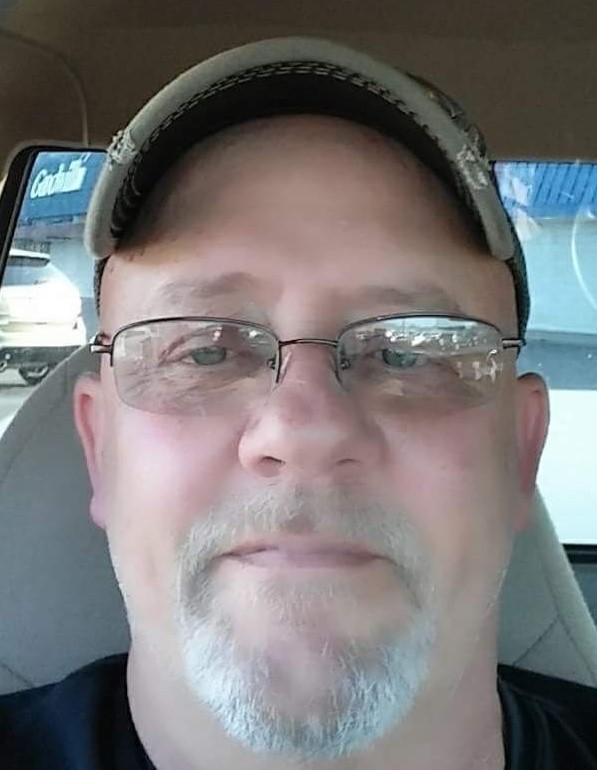 Randal (Randy) Scott Kinsey 61, of New Philadelphia, OH passed away at Cleveland Clinic Main campus following a lengthy illness. He fought his battle to the end! Born in Dennison, OH on August 31,1960 he was the son of Donald Kinsey & the late Dawna Heston. Randal graduated in 1979 from Indian Valley North, he worked as a welder. Randy had a fun and goofy personality, which meant he always had a grin on his face, which lit up all his friends and families lives! Many will remember him from his helping nature with girls’ softball, boys pee wee football and being an instructor with the 4-H shooting events and sports.