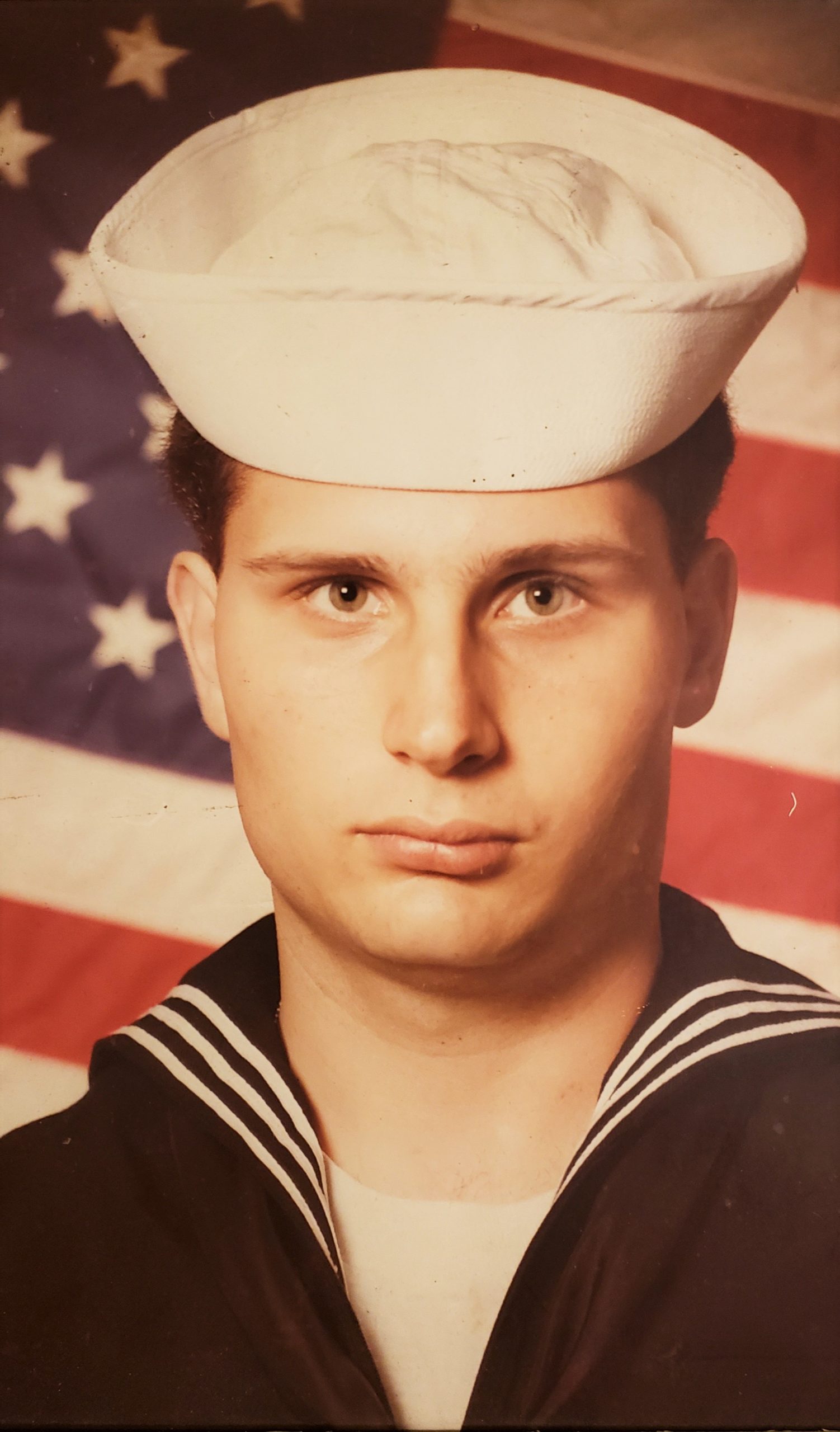 Paul William Deuble, age 55, passed away February 25th, 2021, at Lifecare Hospice in Wooster, Ohio after an extended illness. Paul was born in Cleveland, Ohio but grew up in Wooster, Ohio graduating from Wooster High School in 1984. Paul served in the United States Navy as an Aviation Ordnance man aboard the U.S.S. Inchon based out of Norfolk, Virginia. Following his military service Paul worked with troubled youth at the Linda Martin Attention Center, then by the International Paper Co. during which he spent several years serving as the President of the local Steelworkers Union.

Paul was preceded in death by his father, James Deuble, mother, Leonora Walton Knight and his stepmother, Jerry Deuble.

Paul will be interred at the Ohio Western Reserve National Cemetery with military honors. He will be remembered and missed by family, friends and coworkers. The family would like to thank all the healthcare workers that cared for Paul during his illness and Lifecare Hospice for their compassionate care during Paul’s passing. Condolences and special memories can be shared with the family online at www.heritagecremationsociety.com