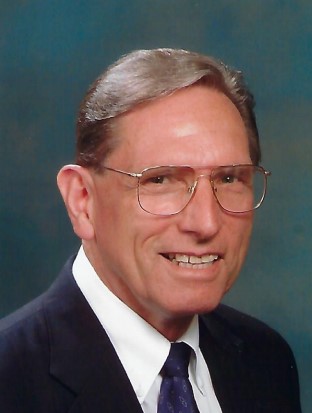 In addition to his parents he was preceded in death by a sister, Ella Butler; step-mother, Lova Cordray; and a niece, Jennifer Lattavo.

He is survived by his wife of 56 years, Judy of the home; two sons, Jeff (Charné) Cordray of Silver Springs, Md. and Greg Cordray of Jacksonville, Fl; a brother, Raymond Cordray of New Philadelphia, Ohio; and a sister, Sue (Terry) Lattavo of Canton, Ohio.

A Memorial Service will be held at a later date. Condolences and special memories can be shared with the family online at www.heritagecremationsociety.com