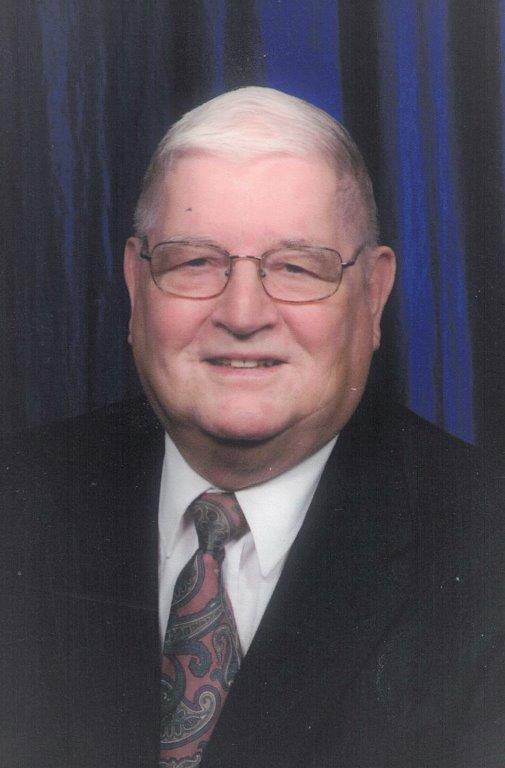 Paul graduated from Lincoln High School in 1950. He served in the United States Marines during the Korean War conflict and was a retired employee of Lucent Technologies starting with Ohio Bell Telephone Co. Paul enjoyed a monthly card club which went on since the 50’s with lifelong friends. He also enjoyed camping with his family and friends.

Services to honor Paul will be held on Saturday, December 14, 2019 at 11:00 a.m. at the Canton Baptist Temple, 515 Whipple Ave NW Canton, Ohio 44708. Paul’s family will receive friends one hour prior to services at the church. In lieu of flowers, a donation can be made to Family Life Center Canton Baptist Temple. Condolences can be shared with the family online at www.heritagecremationsociety.com.