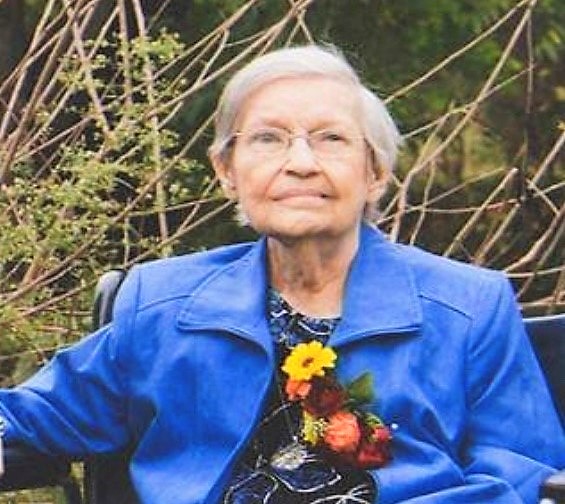 Patricia “Trish” Duren Weaver age 85, of North Canton, passed unexpectedly Saturday morning, June 20, 2020. She was born December 1st, 1934 in Flint, Michigan. She was the only daughter of the late Marvin A Duren and Bonne M. Sullivan Duren. She graduated from Lincoln High School in 1953 in Canton, Ohio. She was a patriot and proud to be an Army wife. She supported her husband’s career throughout his 22 years in the United States Army. She loved her kitties and spoiled every cat she brought into her home.

Trish was preceded in death by her husband and high school sweetheart, Maus “Mouse” E Weaver Jr., whom she married in 1953; as well as her daughter; Teri Near, grandson; Christopher McDonnell, great grandson; Justin Mikesell and two brothers; Marvin “Mick” and Stanley Duren.

At Trish’s request, no services will be held. In lieu of flowers, please donate to the Stark County Humane Society in Trish’s memory, to continue to spread her love for kitties. Condolences and special memories can be shared with the family online at www.heritagecremationsociety.com