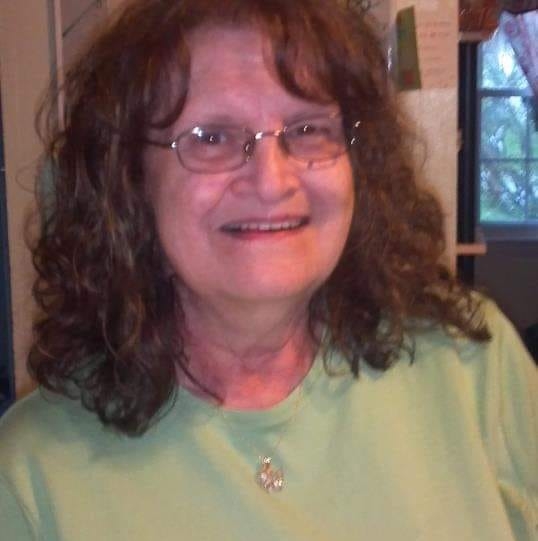 Patricia Plavic, 74, of Sheffield Lake, Ohio was called to be with her Lord from her home on Tuesday, October 29, 2019 while surrounded by family and close friends.

Patricia was born July 7, 1945 in Cleveland, Ohio. She worked in the medical field for several years as a biller, transcriptionist, and QA mentor. She was an avid reader and movie buff who enjoyed cross stitching and has been said to be the world’s biggest Josh Groban fan. She was referred to by many as mom or aunt Pat. Patricia was known for her compassionate spirit, love for animals, infectious smile, quick wit, and sense of humor.

A special thank you to the hospice services and Paula Ware for the tireless care and love that you provided through this difficult time.

In lieu of flowers donations can be made to Hospice Services of Southwest General. A service will be held on Friday, November 8th at 9:30 am at Mary Queen of the Apostles Parish 6544 Engle Rd, Brookpark, OH 44142.