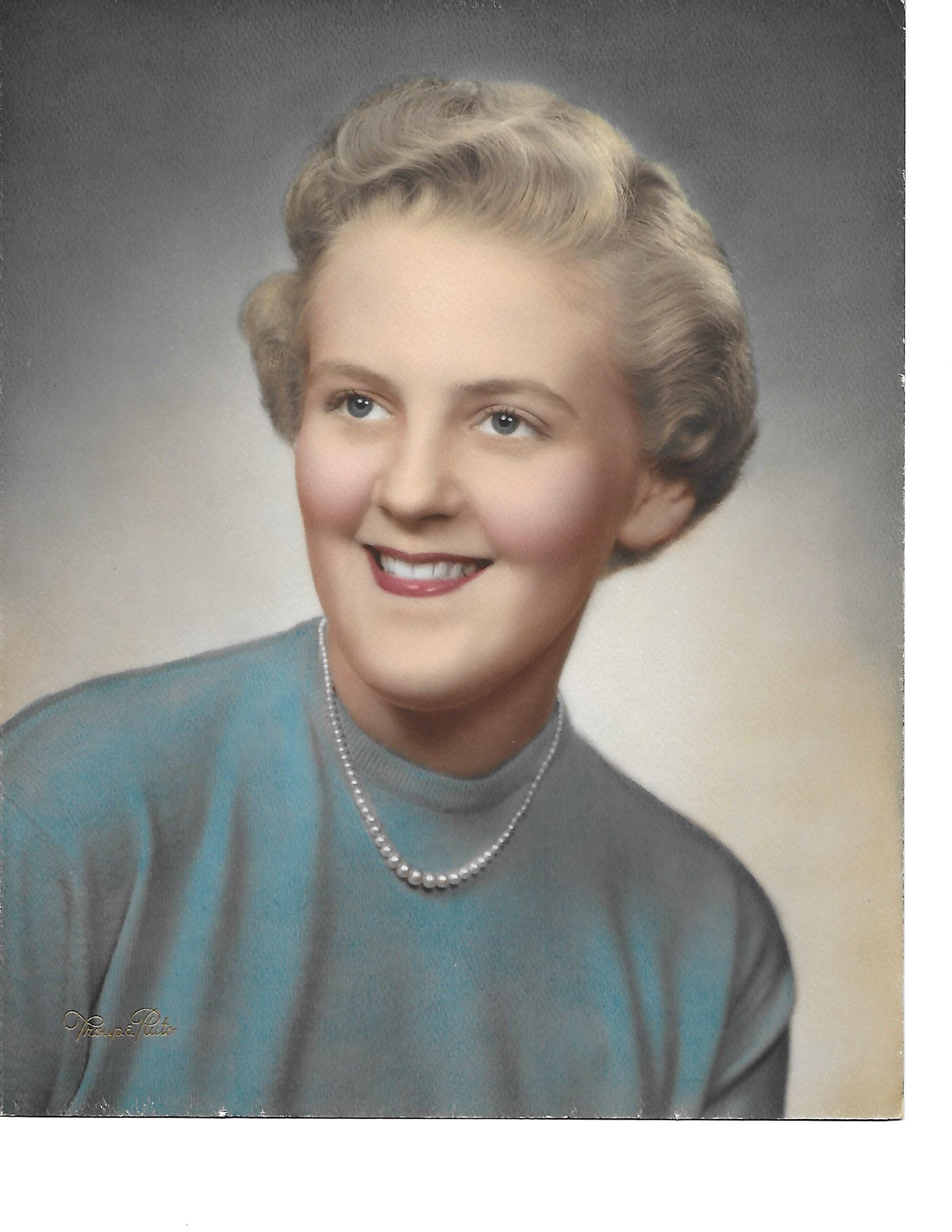 Pat was a 1956 graduate of Lehman high school and a life-long resident of Canton. She spent her adult life as a homemaker and held a variety of food service and caregiver roles. She will be remembered for her fun-loving nature and generosity. Pat thoroughly enjoyed laughing and passing along corny jokes. Although her resources were meager, she was eager to entertain, prepare food and share what little she had. The gatherings would often include Pat playing hymns, show tunes or the latest pop songs on her organ, all by ear. Caregivers commented that she always had a smile and was a pleasant patient. Residents of her apartment complex described her as everyone’s cheerful best friend.

In addition to her parents, Pat was preceded in death by her “sister” Judith (Rickenbrode) Jute.