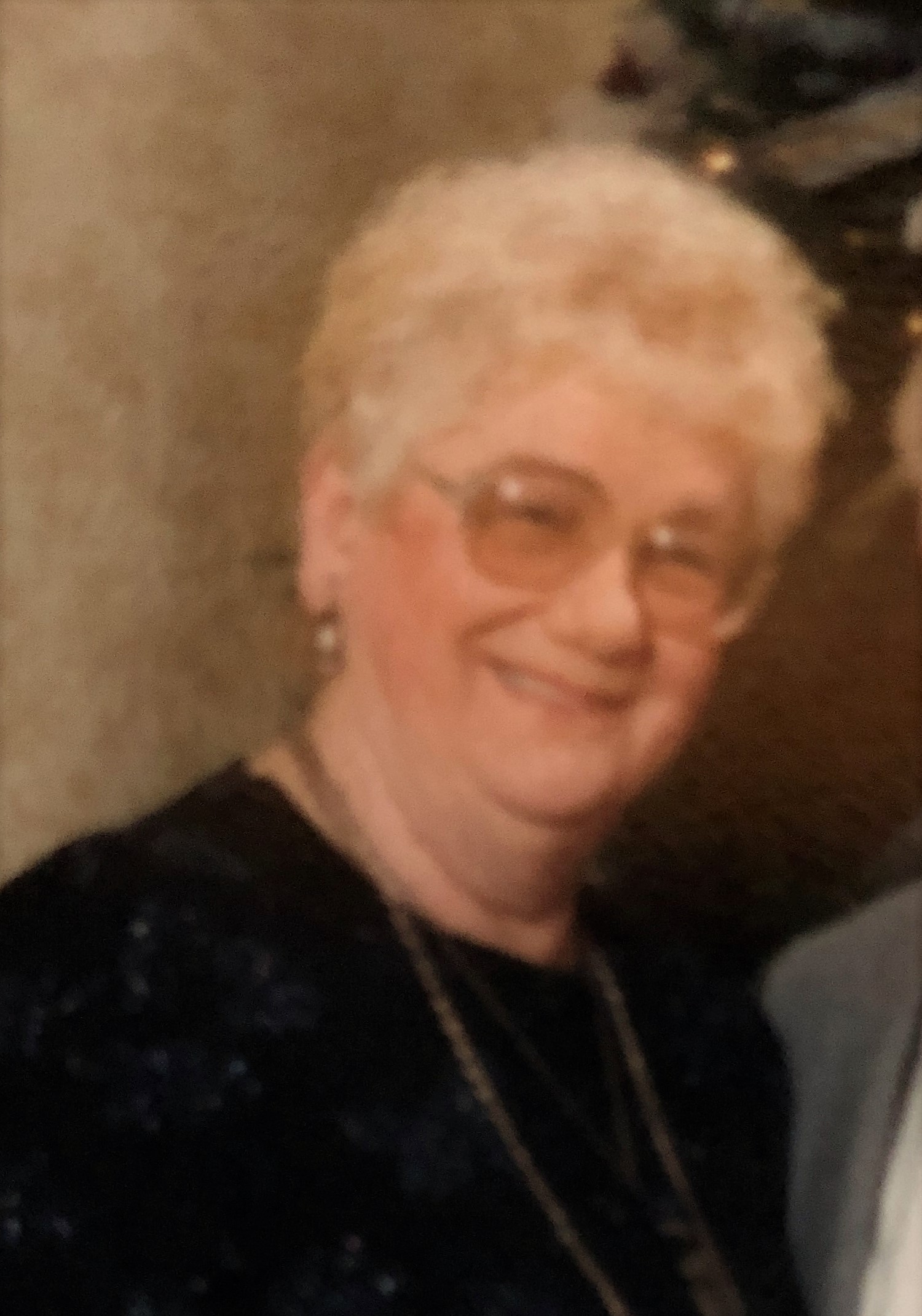 Patricia J. (Schillinger) Dawson, 82, of Minerva died unexpectedly on Wednesday, March 25, 2020 at Aultman Hospital after cancer surgery. She was born February 24, 1938 in Massillon to the late Carl and Frances (Thompson) Schillinger. She graduated from Massillon High School in 1956. She played the clarinet in the Massillon Tiger Swing Band and proudly marched in the Tournament of Roses Parade in Pasadena, CA. She was a housewife, mother, and helped run the family dairy farm in Carroll County with her husband, Bill, for 41 years. In 1973, Pat and Bill along with their 4 children, were awarded “Farm Family of the Year” for the State of Ohio for having one of the top three milk producing herds in the state, and also due to Pat’s community involvement with the Carroll County Dairy Association & Farm Bureau. Pat also started the Augusta Acorns 4-H Club and was very involved with her children’s school activities serving on the Augusta PTO. In her later years, Pat also ran her own small business in Canton for a few years and worked as a secretary at GE Capital in North Canton and Shaw Publications in Carrollton, retiring from Shaw in 2004.

In addition to her parents, she is preceded in death by her mom’s sister, Aunt Virginia “Ninnie” (Paul) Cameron -  who was like a 2nd mother to her after her mother died of cancer in 1949; and her sisters Kaye (Charles) Gerhard, and Maryann Schillinger.

She is survived by her husband of 61 years, Bill, who resides at St. Joseph’s Nursing Home in Louisville; four children, Billy Dawson of Louisville, Jody Dawson of Canton, Tami (Thomas) Long of Carrollton, Paula Hartzell of Fairlawn; one sister Judy (Karl “Red”) Parks of West Lafayette; and one brother, Carl “Corky” Schillinger of Canal Fulton; 9 grandchildren, 6 great grandchildren, and many nieces, nephews, and cousins.

In the interest of public health, no public service is planned. A Celebration of Life will be planned at a later date. Condolences and special memories can be shared with the family at www.heritagecremationsociety.com