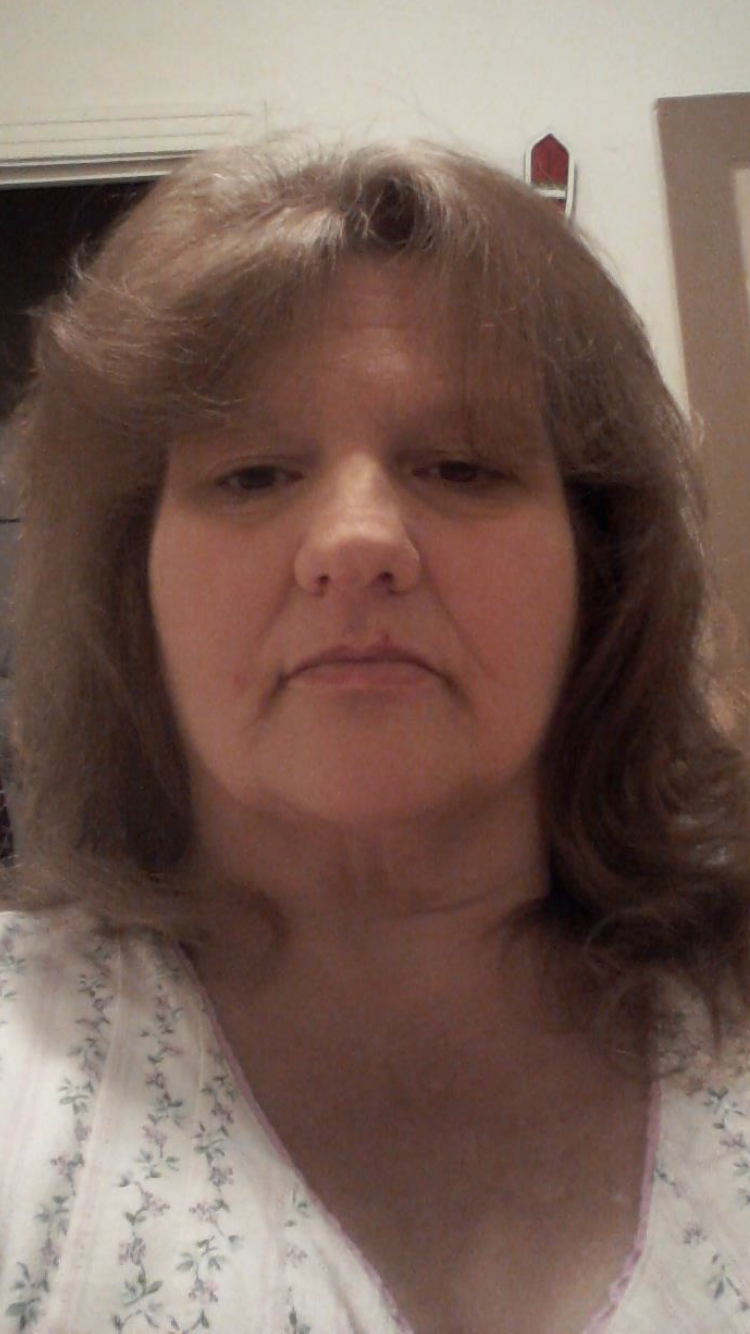 Pamela’s family will receive friends Friday, June 1st from 10:45 – 11:45 am at the Paquelet-Falk Funeral Home in Louisville.