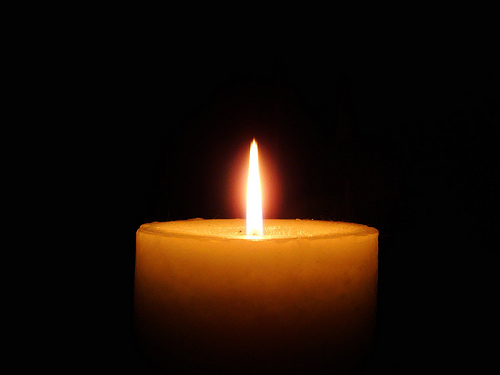 In the early morning hours of November 6, 2021, Omah Mae Goodhart of Cleveland, passed away at the ripe young age of 88. She battled dementia for 8 years until the Good Lord called her home. Omah was born to Charles and Gladys in Lewistown, Pa. In 1933 during the Great Depression. She worked as a bank teller and then a security officer eventually reaching the rank of Sargent.  Omah’s greatest joys were being a homemaker and helping to take care of her large family. She was the oldest sibling followed by Joan, Charles, Ardith, Robert, and Jonathon. In 1953 she married Thomas and together they raised two daughters, Beth Ann and Pamela Jane. She is preceded in death by her parents, husband, and brother Charles. She is survived by her two daughters, her 10 grandchildren Scott Roberts, Melissa Roberts Densmore, Amy Roberts Thorne, Matthew, Lacey, Joseph, Sarah, and Samuel Roberts and Melanie Gircsis Bruce and Benjamin Gircsis, and four great grandchildren, Andrew Neal, Jillian Roberts, Asher Thorne, and Madison Roberts, and her brothers and sisters. Omah’s ashes will be laid to rest next to her husband in Huntsdale, Pa with a graveside service.