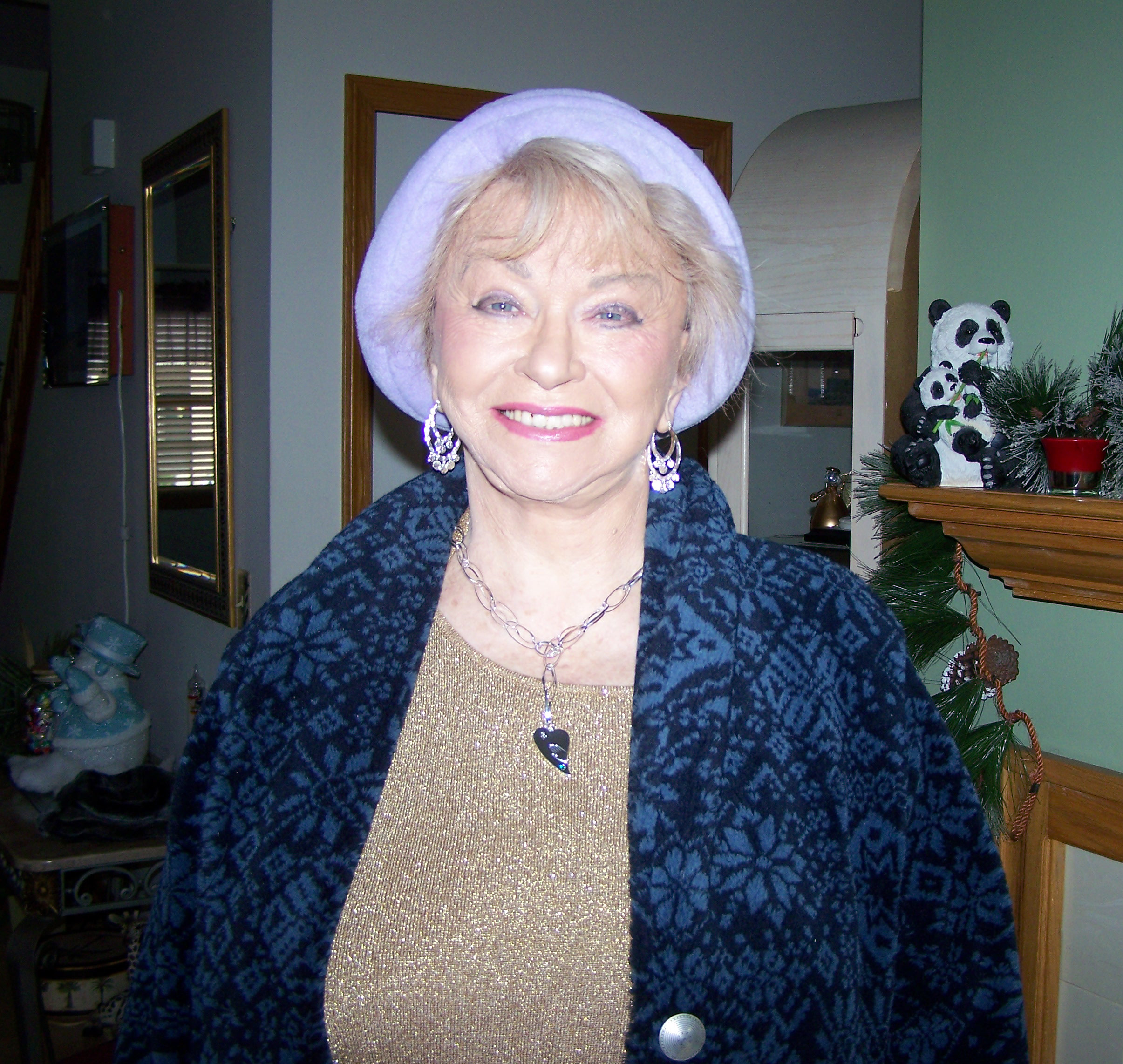 Norma Jean Spencer, of Green, Ohio went to be with our Lord on December 11, 2019, at the age of 84. Our Mom went to school in Springfield, Ohio and worked several years in the area as a secretary. She also sold cosmetics and worked in a Boutique when she and our Dad lived in Florida.

Born on August 17, 1935 in Akron, Ohio, she married Melvin Lee Spencer on February 13, 1954. During their marriage they lived in several locations in Ohio and Florida, and eventually moved back to their hometown of Green, Ohio.

She was preceded in death by her father, Manley James Williams, her mother, Iva Beatrice Williams, and brothers Glenn Williams and Virgil Williams.

Per Norma’s wishes, cremation has taken place and there will be no public service. In lieu of flowers, please consider making a donation in Norma’s memory to The American Heart Association or an animal shelter of your choice. 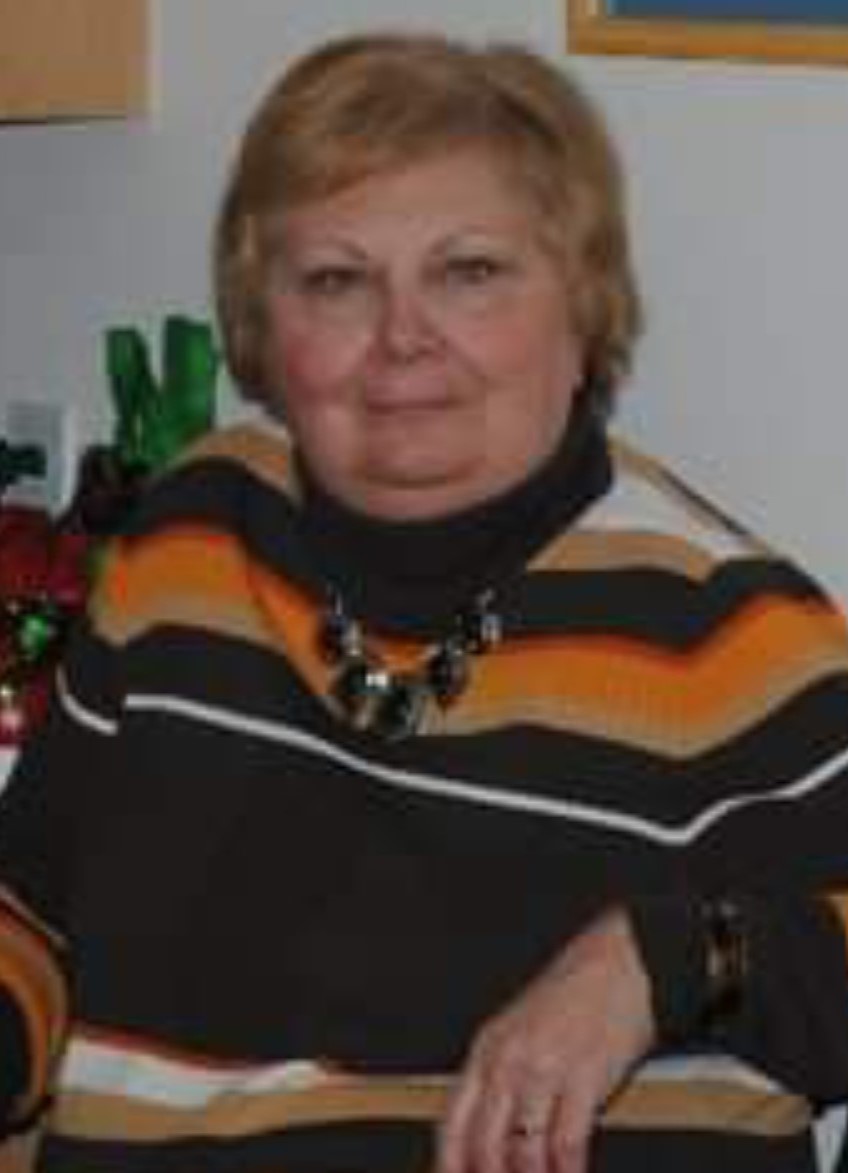