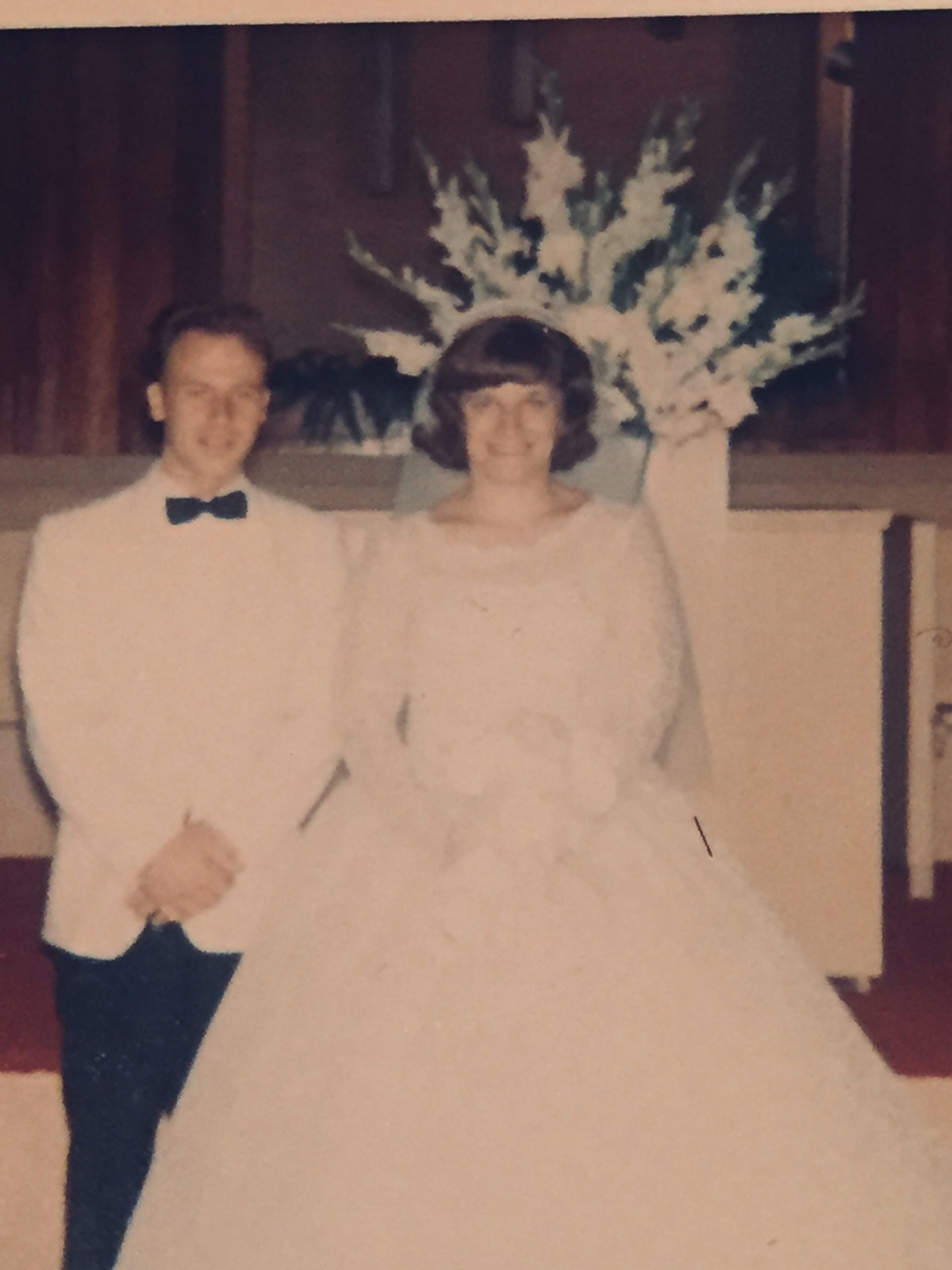 Norene Margaret Rinehart went home to be with her Lord November 9th, 2017. She was born November 16, 1946 in Ravenna, Ohio to the late Edward and Lillian Phelps. Norene was raised in Charlestown Township and graduated from Southeast High School. She had recently moved to Rootstown after nearly 40 years spent raising her family in Randolph.

Norene was a dedicated and beloved mother, wife and grandmother(mema).  She was caretaker to her son Rodney for 30 years. She was a devout Christian who enjoyed her grandchildren, plants, the ocean, crafts and decorating for holidays.

In addition to her parents, Norene is preceded in death by her husband, Roger Adam Rinehart of 48 years; her sister, Ruthie Miller; her beloved dog Maggie and many four legged grandchildren.

In keeping with her wishes, cremation has taken place and private services will be held at Hillside Cemetery in Randolph at a later date.  Condolences and special memories can be shared with the family at www.heritagecremationsociety.com.