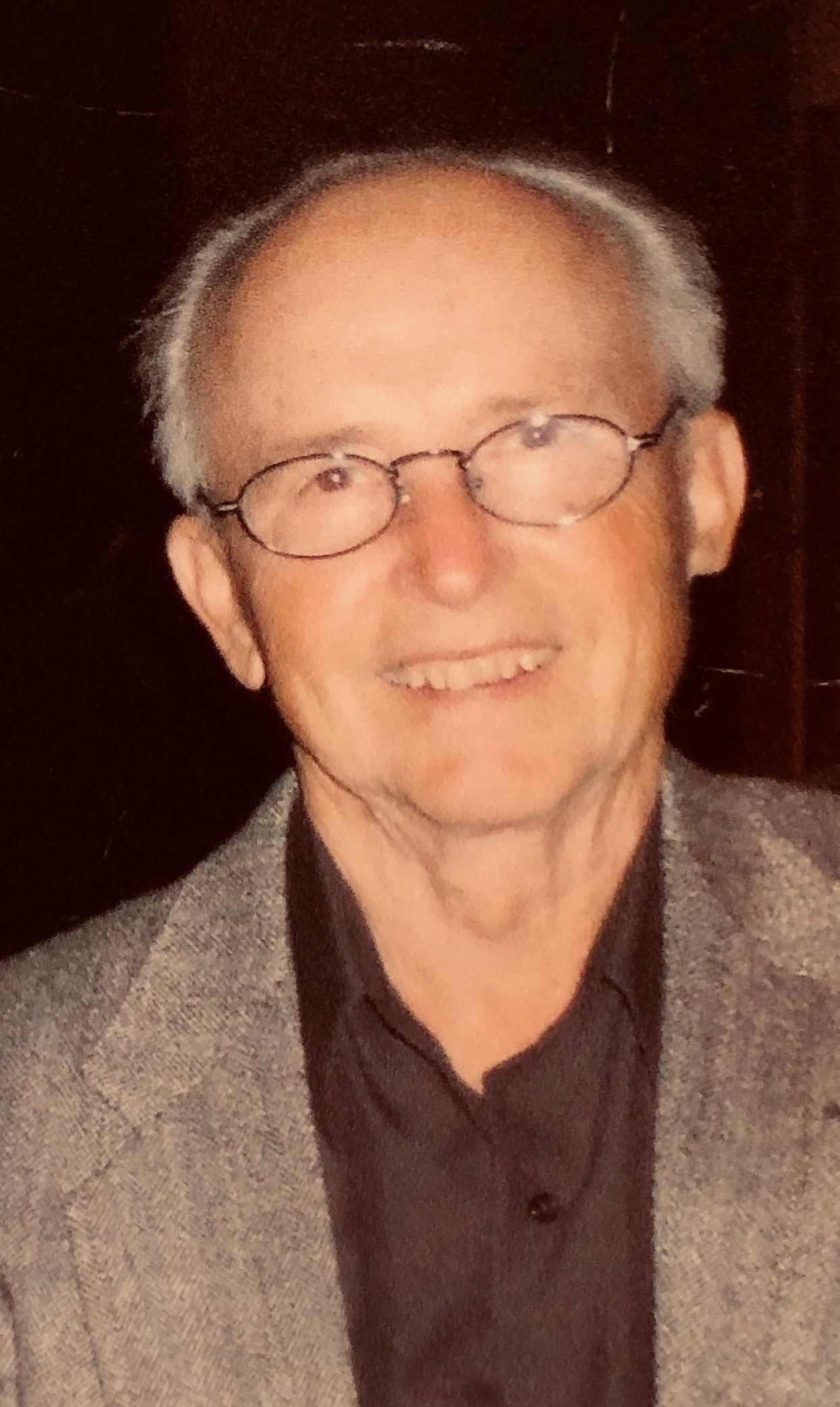 Nick Fiehn age 85, passed away on September 18, 2020. Nick was devoted to his family and a hard worker. He enjoyed playing tennis and golf, boating, challenging his granddaughters in cards, and working outdoors. He was a member of the Our Lady of the Victory Church and The German Family Society. He was employed for 30 years at McNeil, followed by 19 years at the Esterle Mold and Machine Company.

He was preceded in death by parents, Joseph and Rosina; brothers, Joseph and John; nephews, Frank and Richard Fiehn.

A Memorial Mass for family and close friends will be held Monday, September 28th at 11:00am at Our Lady of Victory Church in Tallmadge (masks required). A gathering to celebrate Nick’s life will be held at a future date. In lieu of flowers, donations in Nick’s memory may be made to the Alzheimer’s Association at act.alz.org.

He was a wonderful, caring father to his children Bob and Debi and loved his granddaughters, Megan and Amanda.

Nick will be dearly missed. We loved him very much, and hope he will be looking down on us and continue to help guide us.