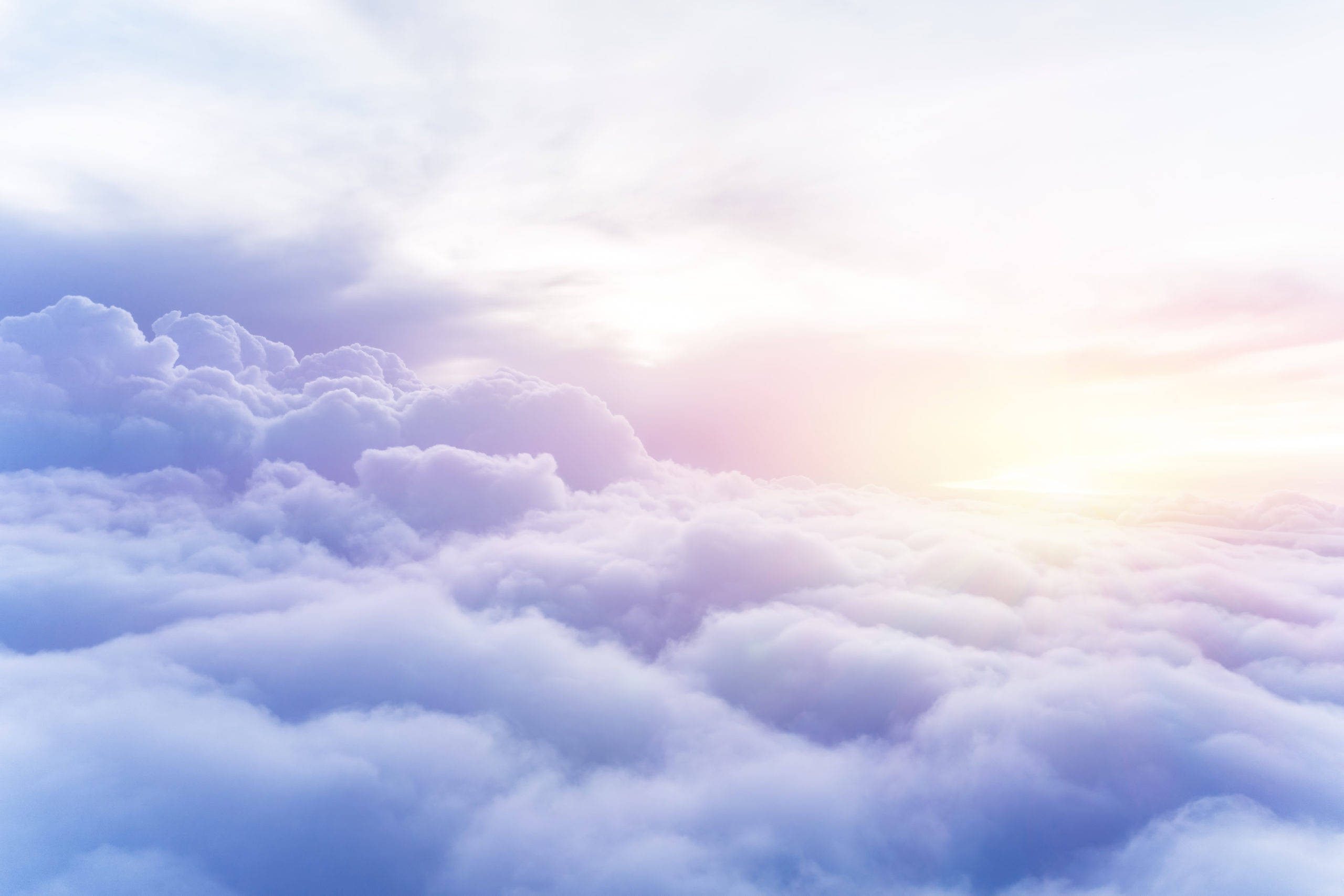 Nelson was raised in Lake Charles, Louisiana. He was a graduate of Barbe High School. He was an intellect and studied literature, sociology, meteorology, and political science. Nelson had a passion for literature of all kinds but especially loved biographies and books on different cultures. He was a lover of music. Nelson was an adventurer and loved to travel and explore new places. Nelson moved to Cleveland, Ohio in 2001 and resided there until his death.