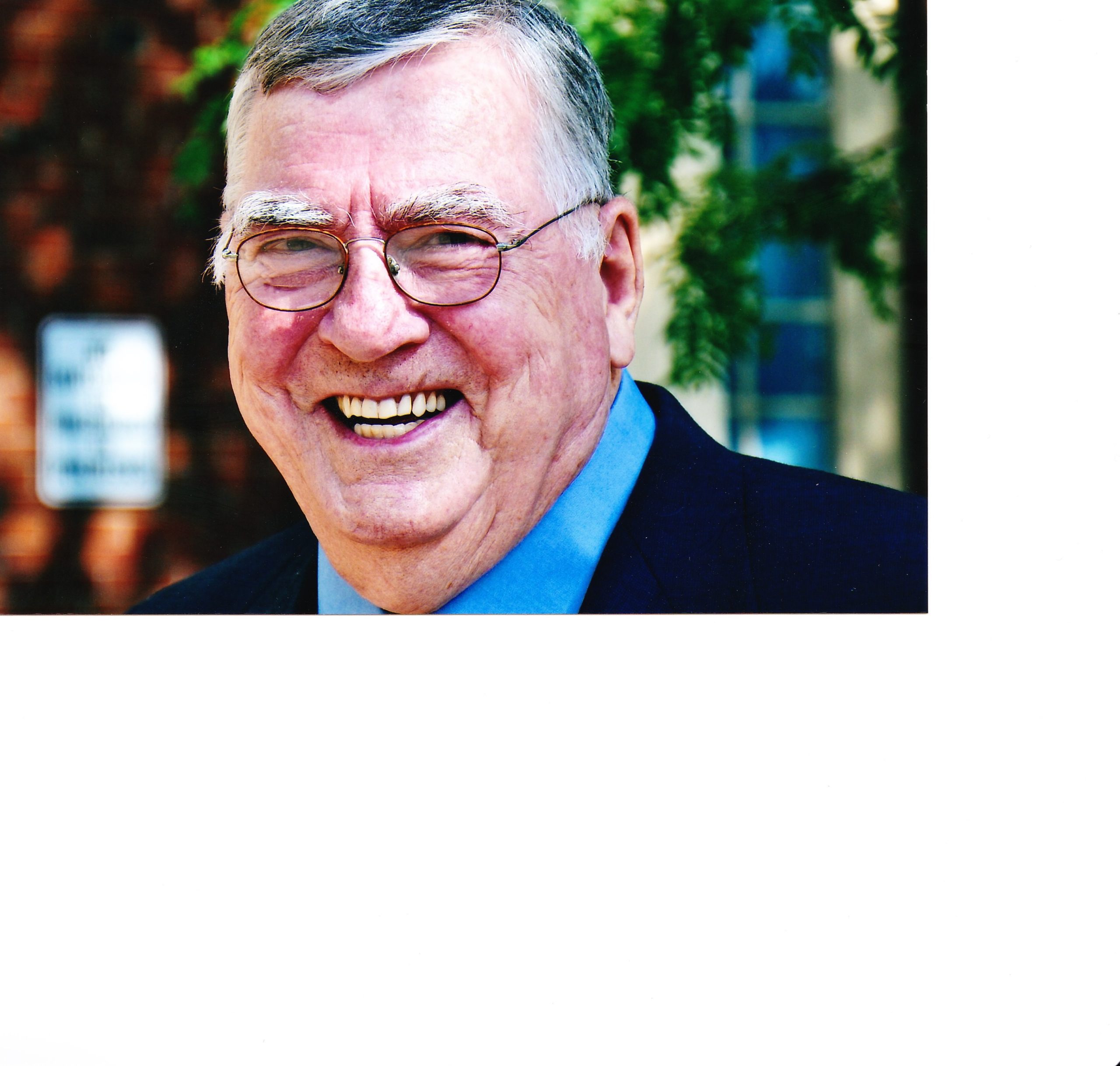 Dick or Dickie as he was known to all was born the ninth of ten children in Jonesville, North Carolina to Robert Lee and Joyce Swaim Hemric. He grew up in Jonesville and attended Jonesville High School where his talents on the basketball court were first noted. It was at Wake Forest College (now University) under coach Murry Greason where he truly excelled. His accomplishments and records were legendary, some only recently broken, and some which still stand today.

It was at Wake Forest where he met his adoring wife of 62 years, Janice Aileen Saunders, of Richmond, Virginia, and they were married on July 9, 1955.

While at Wake he majored in Business Administration and was a member of the Delta Nu chapter of Sigma Chi Fraternity.

Upon graduation, he was drafted by the Boston Celtics playing 2 years, and participating in their first NBA championship in 1957.

In 1958, he started working with the Goodyear Tire and Rubber Company, retiring in North Canton as Nationwide Marketing Manager of truck tires.

He is preceded in death by his Mother, Father, and his nine siblings, who he will now rejoin.

To those who knew him, he was a giant of a man, his booming voice, commanding presence, warmth, and his gift for jokes and storytelling were well known. He never met a stranger. He dearly loved his Wake Forest. But mostly it was his generosity, love of his family and good heart that stands out and has been his legacy to all who called him Dad or Poppie.

Services will be private. In lieu of flowers, donations can be made to the Deacon Club, Wake Forest University, Winston Salem, NC. Condolences and special memories can be shared with the family at www.heritagecremationsociety.com.