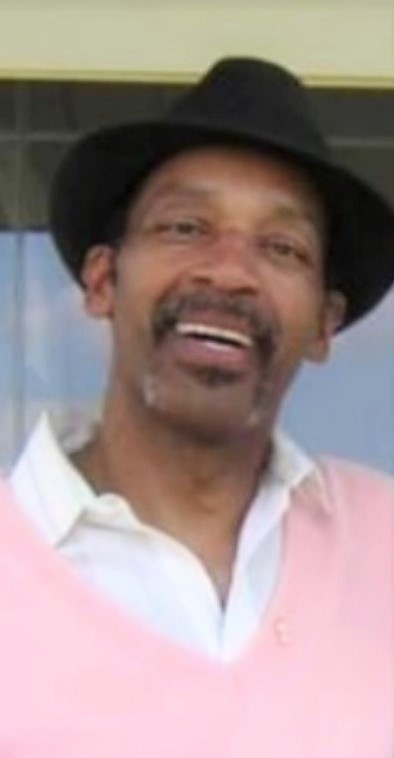 Namon Lee Bryant departed this life on December 29, 2020, at the age of 67.  He was born on October 31, 1953, in Canton to the late Leo and Marie Bryant.  Namon was a McKinley High School graduate.  He was an entrepreneur in the field of carpentry.

He is survived by his loving children, Ronetta Fields of Cincinnati, Taletha Long of Massillon, Shalana (Daniel) Robbins, and Namon Bryant Jr both of Salt Lake City, UT; siblings, Henrietta (Lois) Bryant of Canton, and Eleanor Preston of Columbus; sister-in-law, Martha Bryant of Massillon; companion and caregiver, Darla Collins of Jackson Twp; 6 grandchildren; a great-grandchild soon to arrive, and a host of nieces, nephew, cousins, and friends.

At his request, no service will be held.  A celebration of his life will be held at a later date. Condolences may be sent to the family at 2160 Baldwin Road., Reynoldsburg, Ohio, 43068, in care of Eleanor Preston.