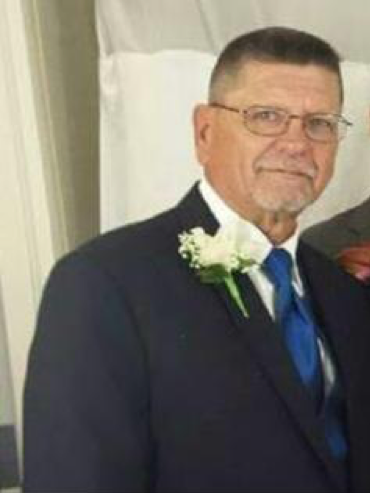 Mr. Popovich was born in Elizabeth, New Jersey on January 14, 1951 to Michael and Helen (Kerrick) Popovich, Sr. He graduated from Roselle Catholic High School in Roselle, New Jersey, in 1969 and Union County College in 1972 with a degree in Liberal Arts. Michael worked as a diesel mechanic for Linden Department of Public Works in Linden, New Jersey for many years before relocating to Ohio and working as a diesel mechanic for Waste Management.

Michael was a devoted father and grandfather. He had a genuine love for baseball and spent most of his spare time volunteering with the North Canton Little League and Hoover Baseball Booster Club. He will be deeply missed by his friends, family, and all who knew him.