Michael “Mike” Thomas Peoples, 77, of Cleveland, Ohio passed away Thursday, November 26, 2020 at Holy Family Hospice after a short illness. Mike was born in Louisville, Kentucky where he attended Trinity High School and went on to the University of Kentucky in Lexington.  He served in the US Marine Corp Reserves, then settled in Cleveland in 1962. Mike pursued a 45-year career in sales, initially with Hampshire Hosiery and Sheffield Industries, retiring in 2010 as National Sales Manager for Distribution at Ameritux, Inc. He was considered highly professional and productive in his field.

Most importantly, he was devoted to his family and was a good friend and colleague to many. Known as Papa to his grandchildren, Mike was deeply involved in their lives, never missing an event in which one of them was involved. He enjoyed ice skating and hockey, serving as referee and coach for youth hockey teams over many years. He also enjoyed fine clothes and shoes, was often the best dressed man in the room, and served as an invaluable advisor on men’s clothing trends to family and friends.

He is predeceased by his wife, Patricia Fouts Peoples, and his parents, Thomas Edward Peoples, Sr. and Helen Mullaney Peoples.

Funeral arrangements are managed by the Heritage Cremation Society. A memorial mass will be held at Our Lady of Peace Catholic Church in spring 2021. Specific details will be posted on the parish website when safe for family and friends to gather. 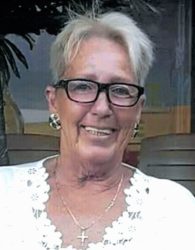 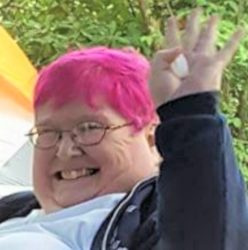 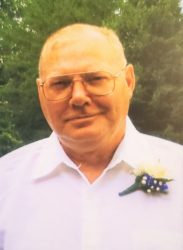