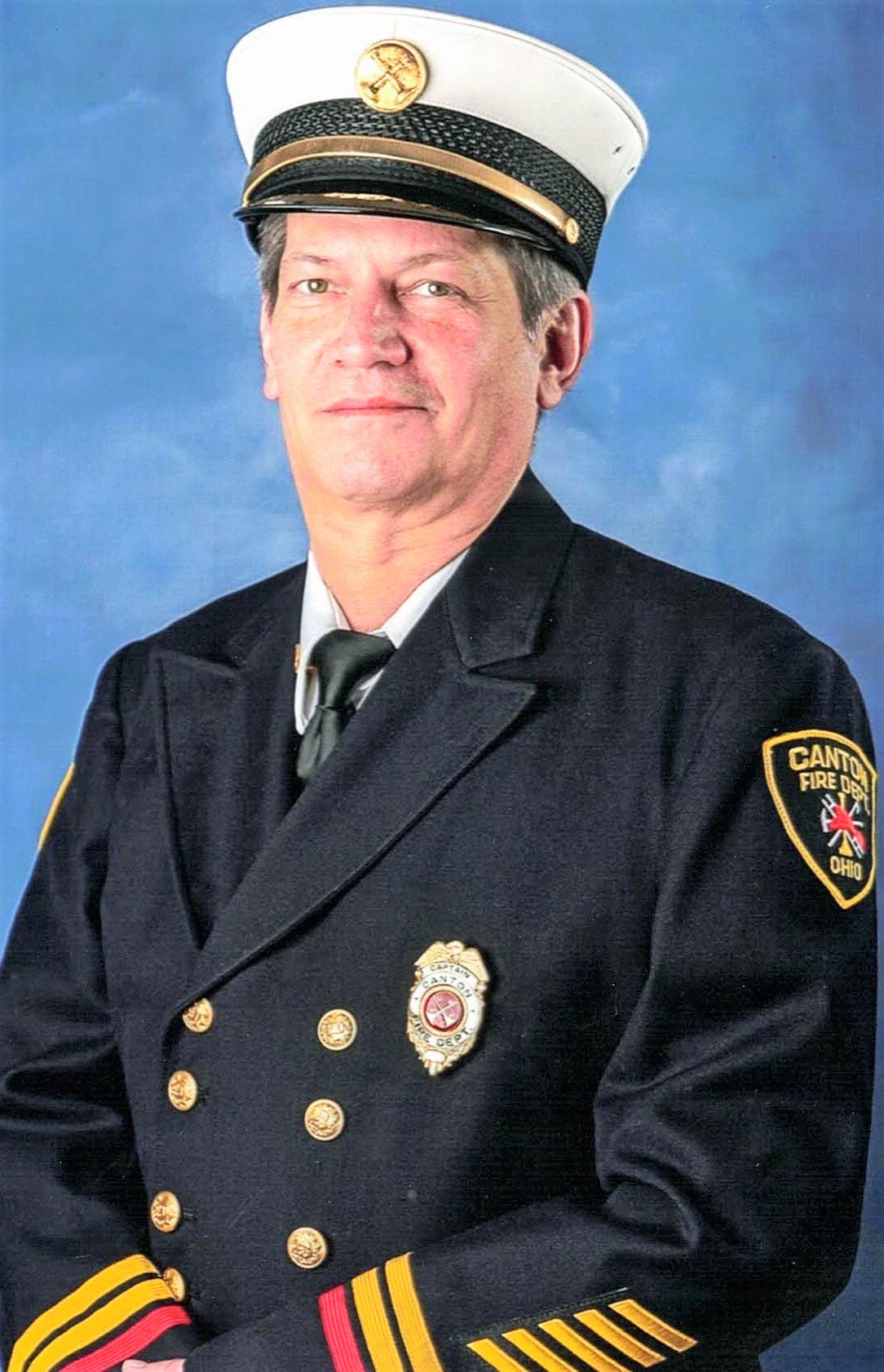 Michael “Mike” Gene Horn age 56 of Louisville, passed away January 17, 2021. He was born March 22, 1964 in Canton, Ohio and graduated from Louisville High School and RG Drage in 1982. He served in the US Air Force, was employed as a meat cutter for Giant Eagle and served 31 years as a firefighter-paramedic for the City of Canton and retired as Captain in 2020. His family was his world. He was so loved and will be greatly missed.

Mike is preceded in death by his father, Donald G. Horn and brother, Timothy D. Horn.

A Last Alarm service will be held on February 7, 2021 at 2pm at the Fraternal Order of the Eagles on Atlantic Blvd. Heritage Cremation Society has been entrusted with Mike’s final care. Condolences and special memories can be shared with the family online at www.heritagecremationsociety.com