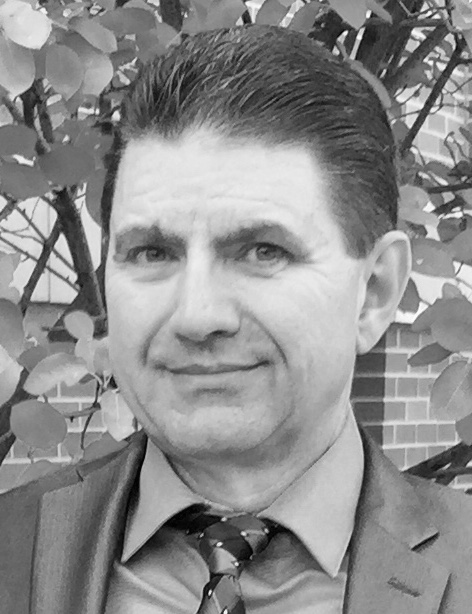 Michael J. Kostelnik passed away with his wife by his side on March 9, 2018 at Aultman Compassionate Care Center. He fought a short but brave battle with cancer. Michael was born in Canton, Ohio on February 14, 1953. He was preceded in death by his mother, Mary Rose Beans, and his brother, Larry Kostelnik. Michael was a graduate of Indian Valley North High School, class of 1971. He went on to study at Kent State University, where he earned a bachelor’s degree in marketing.

Michael worked all of his life in sales and had recently retired after twenty-five years with Maurice Sporting Goods. Michael’s sons where his pride and joy, and he most enjoyed spending time with family and close friends. He was actively involved in North Canton Hoover Football’s Orange Crush booster club and the North Canton Hoover Cross-Country booster club, while his sons were in high school. Michael also loved animals and took pride in rescuing many dogs throughout his life.

A celebration of Michael’s life will take place on Thursday March 22, 2018 at 6 pm at the Lake Cable Clubhouse, 5725 Fulton Dr. NW, Canton, OH 44718. Eulogy will be delivered by Michael’s son Sean, at 6:15pm, with meal following. Condolences can be shared with the family at www.heritagecremationsociety.com.