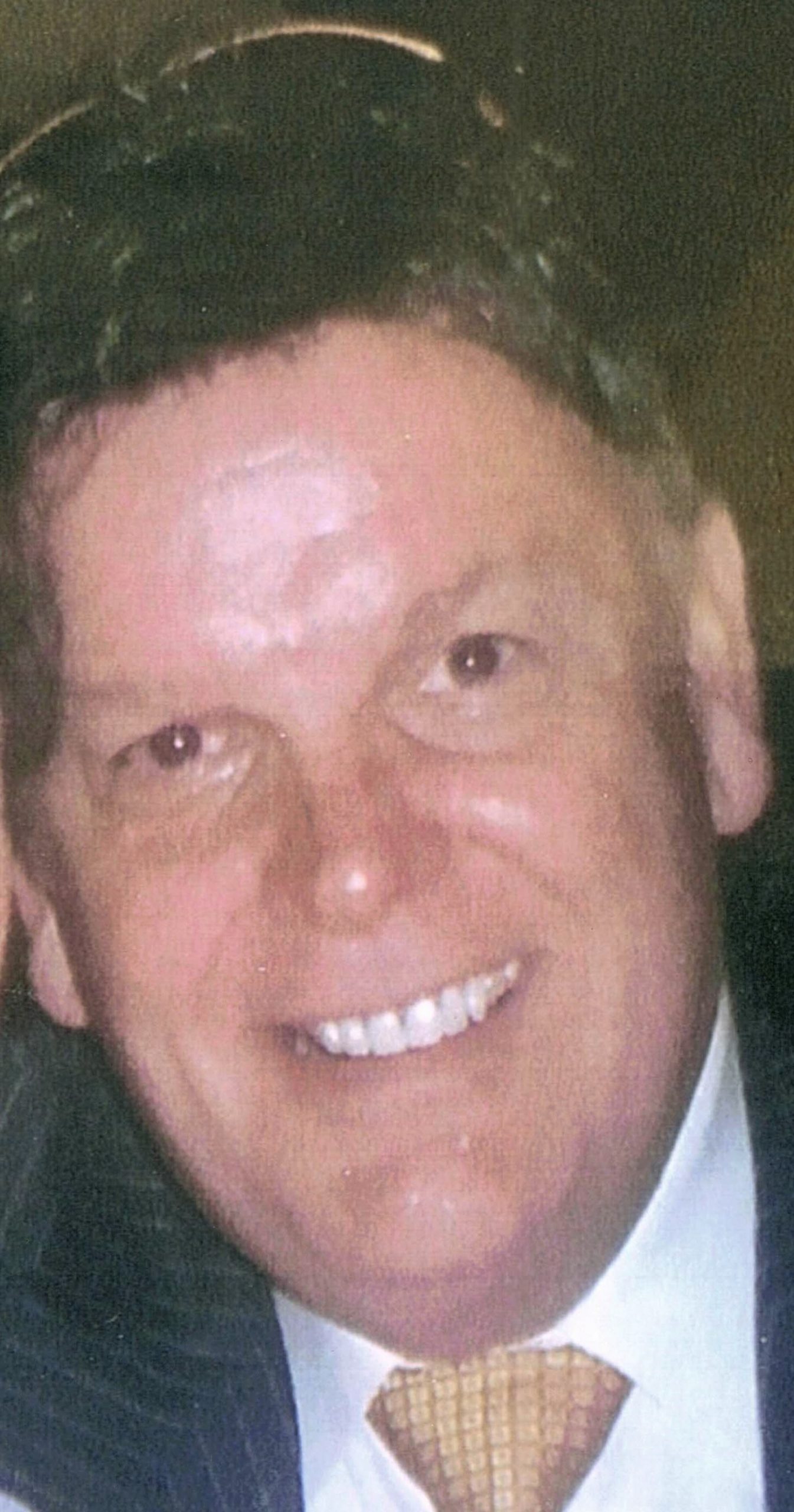 North Canton Interior Designer, passed away March 26th, 2020. He was 74. Mike was born January 9, 1946 to the late Nick and Catherine (Mapes) Yannone on January 9, 1946. He was a 1964 graduate of Lincoln High School and was a Vietnam Navy Veteran on the USS Orion. He married his High School sweetheart, Barbara Catalano and celebrated 50 years of marriage. Interior design was his passion. He was involved in many designer showcases, fundraisers for the Junior League of Canton, Aultman Hospital and Mercy Medical Center.

In addition to his parents, he is preceded in death by his brother, Joseph Yannone.

Mike is survived by his wife, Barbara; daughter, Angela (Christian) Willmore; grandchildren, Ian and Gracie, all of Alexandria, Virginia; and brother, Steve Yannone of Arizona.

Thank you to Mercy Hospice and the Veterans. Mike, you will be missed for your love, kindness, and generosity.  A private celebration of life will be held at a later date. Condolences and special memories can be shared with the family online at www.heritagecremationsociety.com