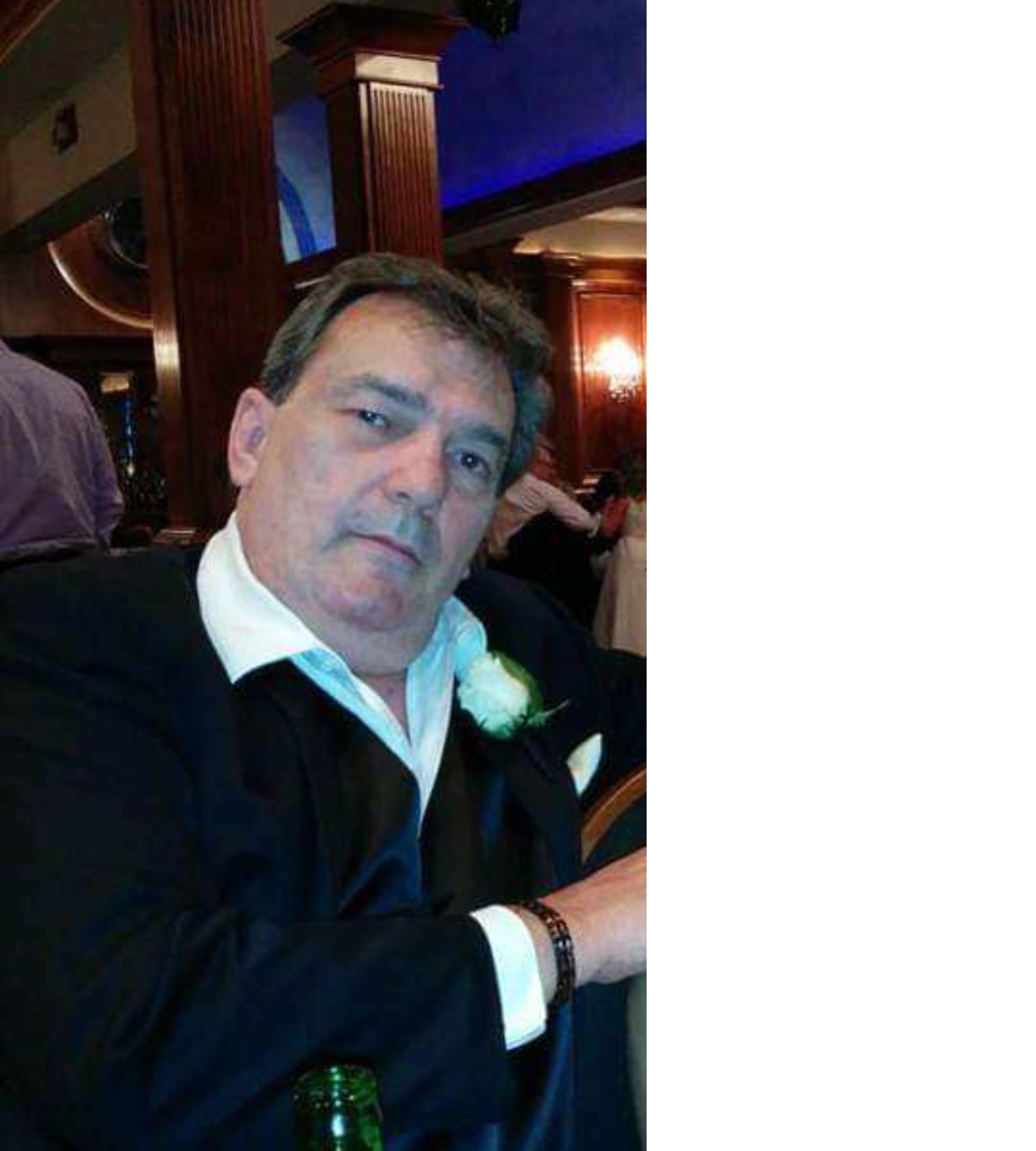 Michael A. Braun passed away August 17, 2019 at Aultman Hospital. He was born October 3, 1953 in Canton, Ohio to Robert and Nancy Braun. In addition to his parents, he was preceded in death by his brother, Bobby and sister, Lisa (Ross).

In keeping with his wishes, no calling hours or services will be held.