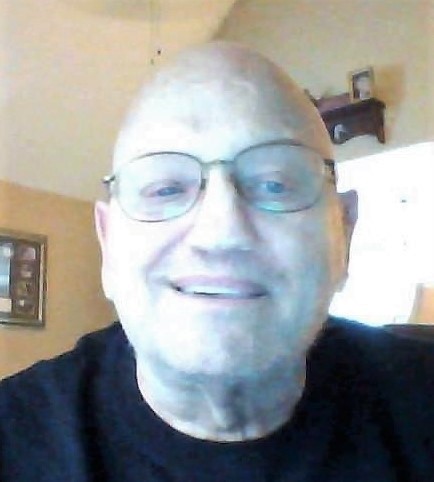 Merlin V. Skaggs of Columbia, South Carolina passed away on Wednesday, December 2, 2020 at the age of 71.  He was born on June 22, 1949 to the late Wilma Legg and Wayman Skaggs in Anstead, West Virginia. He grew up in Anstead and later moved to Columbia, South Carolina where he enlisted in the Army. He was a proud veteran of the Vietnam War, where he served as an Army intelligence officer. Merlin graduated from the University of South Carolina in 1978 and went on to work several occupations including those of teacher, coach and worker for the Veterans Administration; later relocating to Baton Rouge, Louisiana where he worked as a paralegal for several years. Merlin retired back to Columbia, South Carolina where he lived until his passing.  Merlin accomplished much in his life. He loved his family and was loved deeply in return. He will be truly missed.

In addition to his parents, Merlin is preceded in death by first wife of 41 years, Vivian “Charlene” Skaggs, and brother, Larry Skaggs.

A celebration of life service will be held at a later date.