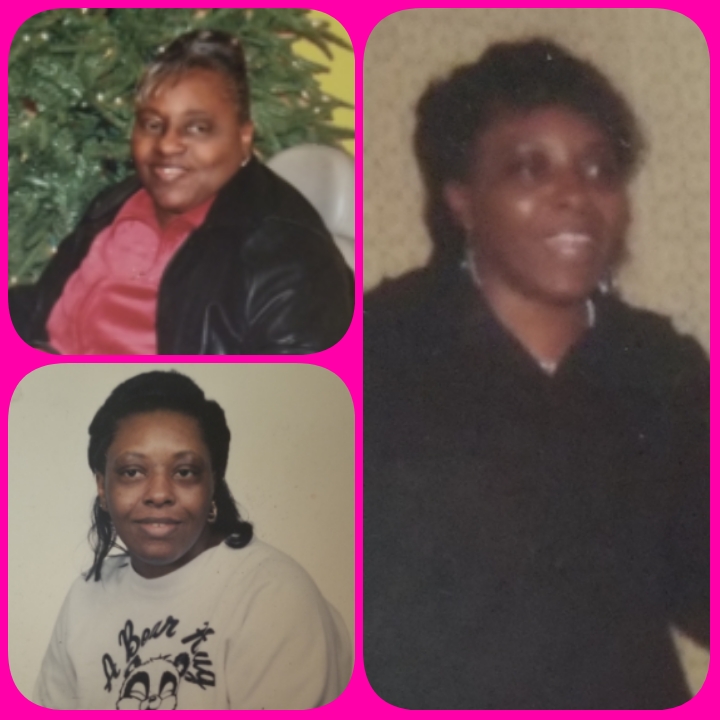 Mary Wyatt was called to heaven August 8, 2020 at Pinnacle Rehabilitation and Nursing Center where she fought her long-term illness of Multiple Sclerosis. Mary Louise Vickers was born August 14, 1948 in Barberton, Ohio to the late Elie and Louise Vickers.

In her early 20’s, she met the love of her life James Wyatt. They later married October 25,1969 and God gifted them with three beautiful children, Crystal, James and Lauvenda Wyatt all of Akron, Ohio. She worked for Akron City Hospital for several years before her illness forced her into an early retirement.  Mary would always say, “I got MS; MS don’t have me.”   If you knew her, you would know she is the sweetest person you will ever know in your lifetime. She was such a loving soul. God gave her enough love to care for her children and her sibling’s children as if they were her own. Herman, Bernadette, Marcus (a.k.a Buddy), Kimberly and Viola were frequent visitors at our house, but Mary loved all of her nieces and nephews so dearly, that she would do anything she could for any of them.

In addition to her parents, Mary was preceded in death her husband, James; her three brothers, Herman Vickers, Michael Vickers and Elijah Bartee, all of Akron, Ohio.

Visiting hours will be held August 14th from 2-3pm at Paquelet-Falk Funeral Home located at 303 South Chapel Street, Louisville, Ohio. Condolences and special memories can be shared with the family online at www.heritagecremationsociety.com