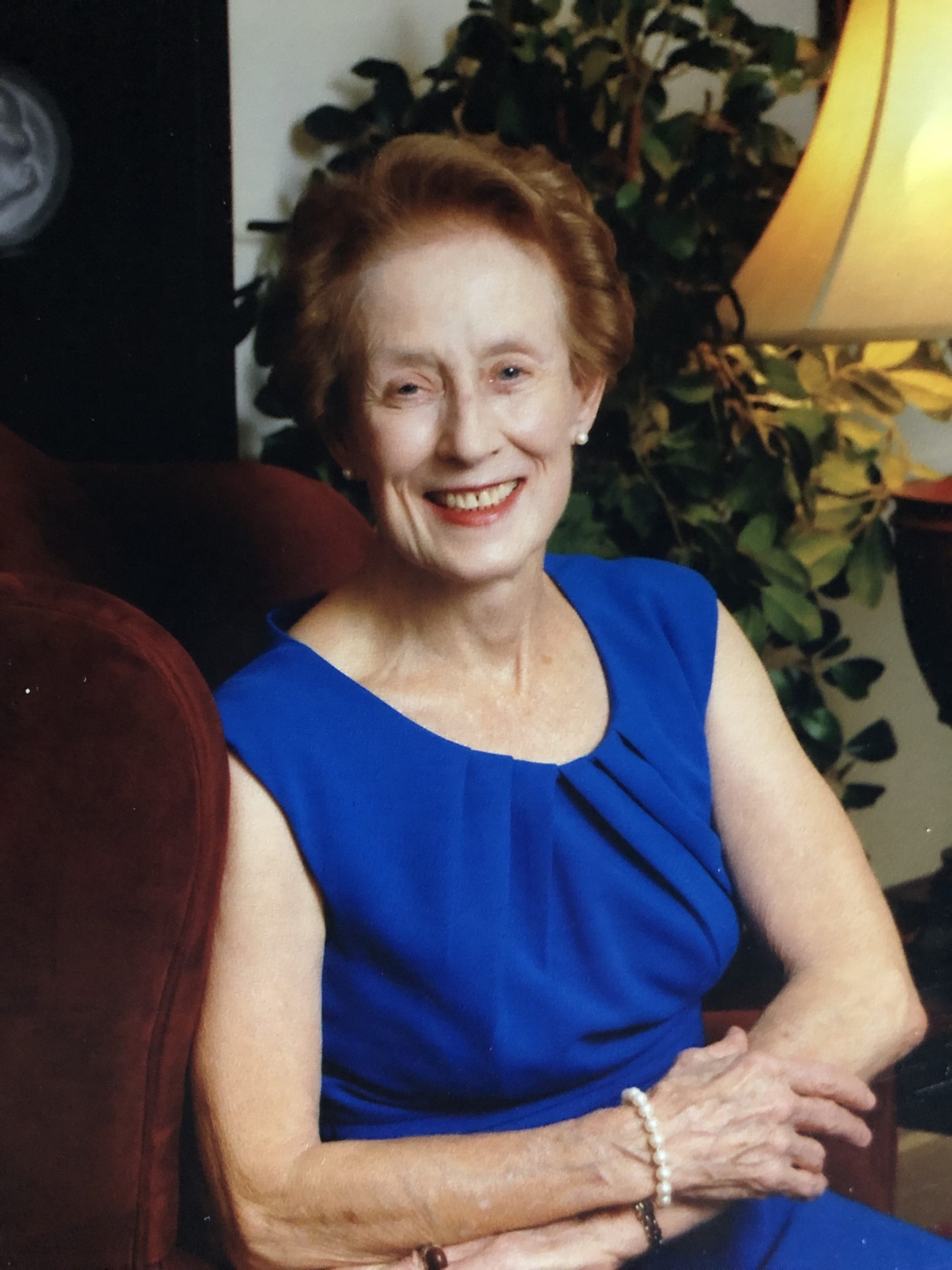 Mary “Francia” Holmes passed away on August 18, 2019 after a long battle with Alzheimer’s Disease and cancer. Francia was born July 20, 1937 in Houston, Texas, to the late Mary Walker Ward and Franklin Davis Ward.

She received her Bachelor’s degree in Education from the University of Houston and was a member of the Pi Beta Phi sorority. She went on to teach second grade until becoming a homemaker for her two sons and former husband, Albert Holmes, Sr. She remained in Texas until she moved to Akron, Ohio, along with her son, Frank, and family in 2016.

She was preceded in death by her parents and sister, Alice Ann Ward Sengelmann. She is survived by her sons, Albert Holmes, Jr. and Franklin Holmes, his wife, Angie, and three grandchildren, Payton, Jackson and Harper; and her sister Margery Gillette.

In accordance with Francia’s wishes, cremation has taken place and in lieu of a public service, a private memorial will be held with her immediate family only. The family requests that in lieu of flowers, a donation be made to the Alzheimer’s Association.