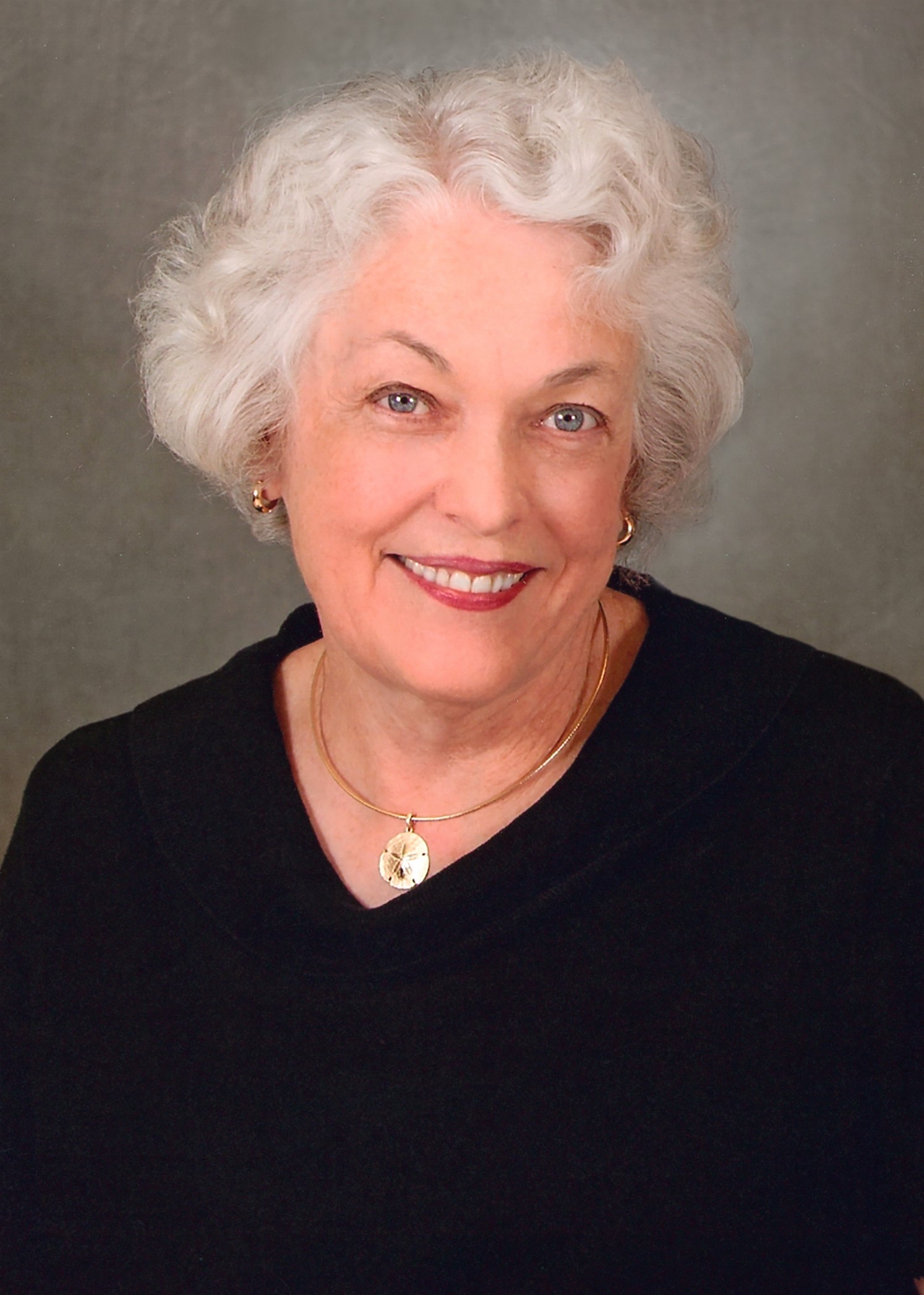 Mary was born on May 2, 1944, in St. Louis, MO, and raised in Bloomington, IL. She was a gifted student, graduating from Bloomington High School before attending the University of Illinois Urbana-Champaign. She successfully pledged Kappa Alpha Theta and later claimed she only made the cut because the sorority needed to recruit “some nerds to raise the house grade point average.” It was at a sorority tea that she met Jim Spreitzer, a handsome upperclassman on the swim team with whom she would spend the rest of her life. Her twinkling blue eyes, quick wit, easy smile, and infectious laughter made her easy to love.

Their happy marriage started in 1965 in the suburbs of Chicago where they had four children. In 1976, Mary, Jim and the kids moved to her mother’s family farm in southwest Missouri. Mary went back to school, earning a Bachelor of Science degree at Southwest Missouri State University in 1984 and starting her career as a clinical microbiologist. The couple retired to South Louisiana as they embarked on their 50th year of wedded bliss in 2015. The move gave them more opportunities to bask in the company of their grandchildren and enjoy the pleasures of Acadiana culture and weather. Mary’s ebullient personality, inquisitive nature, kind heart, and generous spirit earned her many close friends along the way. Her considerable talents in her profession, as well as in the kitchen, garden, and craft room earned the respect and admiration of all. A favorite of church fundraisers, Mary’s famous pies were always in demand.

Mary’s capacity for love was limitless and she always made time to help others. In addition to raising her four children, she also hosted several foreign exchange students and foster children. She adored her children and grandchildren and enjoyed traveling with them on extended RV trips across the United States. She was always happy to help a friend and to make a new one.

She is survived by her beloved husband, James Spreitzer, of New Iberia, LA; son Charles and his wife Gretchen, of South Haven, MI; daughter Jennifer and her husband Jon Aronoff, of Bethesda, MD; daughter, Sarah McCalla and her husband Andrew, of Austin, TX; and her baby Amy Windsor, of Lafayette, LA; her brothers, George O’Neil, Jr., of Boca Raton, FL and Michael O’Neil, Sr., of LeRoy, IL; as well as nine grandchildren, Alice, Cooper, Katie, Eden, Lydia, Stuart, Angus, Ian, and Noah. Preceding her in death were her mother and father, Dr. George and Mrs. Birch O’Neil, of Bloomington, IL; and brother-in-law Fred Spreitzer, of New Iberia, LA.

A Mass of Christian Burial will be celebrated on Wednesday, Dec. 29, 2021, at 2 p.m. at the Sacred Heart of Jesus Catholic Church, 2514 Old Jeanerette Road in New Iberia, LA. A reception and Celebration of Life will follow.

In lieu of flowers, mourners can honor Mary’s memory and her giving spirit by ensuring that someone else’s day is brighter and their stomach fuller at the St. Francis Diner, where she was a longtime volunteer. Checks can be sent to St. Francis Diner, P.O. Box 9106, New Iberia, LA 70562