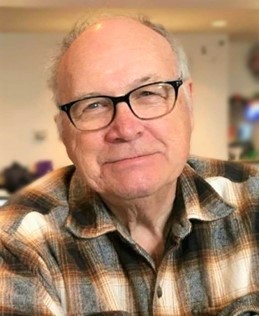 Marion “Ed” Domer, age 81 of Louisville, Ohio, passed away peacefully February 2, 2021, following a severe stoke on Christmas Eve. Marion lived most of his life in Louisville, Ohio and was a 1958 graduate of Louisville High School. He created and owned Domer Management & Properties for over forty years.  He was born on May 11, 1939 to the late LeRoy and Irene (Royer) Domer.

In addition to his parents, Marion was preceded in death by his first wife, Janet (Chipps) Domer; his brothers, Howard, Harold, and Herbert Domer; and sisters, Marie Tournoux and Martha Sommers.

In keeping with Marion’s wishes there will not be a public service held.  Memorial donations may be sent to the Center Church of the Brethren, 2811 Ravenna Avenue, NE, Louisville, Ohio 44641.