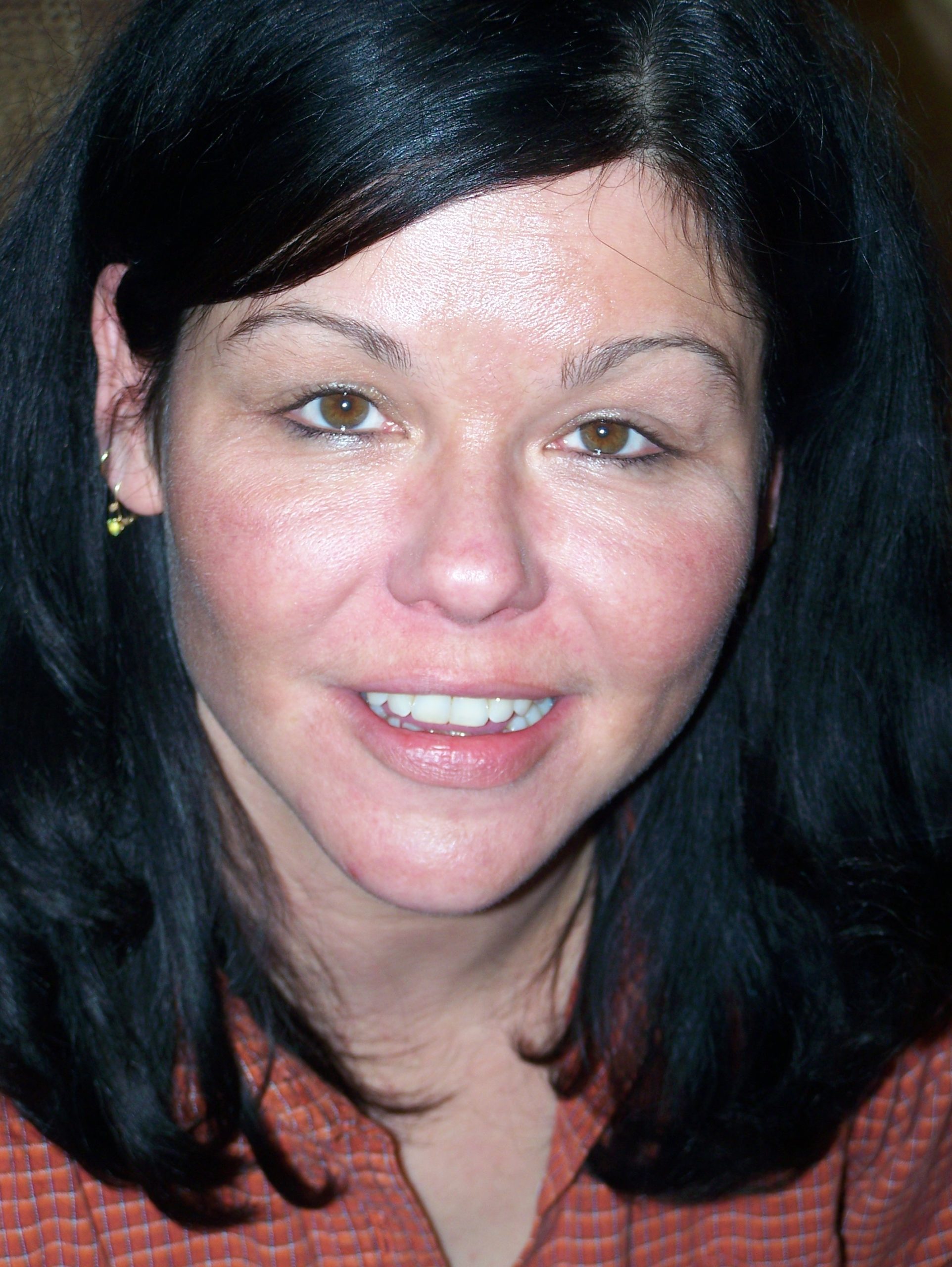 Margaret “Sissy” Cox went home to be with the Lord on Sunday November 18, 2018. She was born August 7, 1967 in Dennison, Ohio to Warren Bliss Wade and Margaret Jane Wade (Szarenski). She touched many lives thru out the years and was known for tending bar at the Uhrichsville Moose, where she had numerous friends she thought of as family. She spent much of her time at her home cooking, taking care of her beloved dogs, playing with her grandchildren, watching the Cleveland Indians and kicking back having a Bud Light by a bon fire. She left this world before family and friends were ready to say goodbye but leaves behind many fond memories in the hearts of everyone she touched.

Sissy is preceded in death by both her Mother and Father, sisters Wenda & Winifred, brothers John, Steven and Raymond and her beloved husband Karsten.

She is survived by her three children, Heather Elder (Gabe), Scott Cox & Dustin Cox (Danielle), her beloved granddaughters Cheyenne “Chy Chy”, Savannah “Vanna Banana” and Charlotte “Charley”. She also leave behind her longtime friend and companion John “Wally” Wallace, her brothers Paul & Bob, sisters Martha & Janet, many nieces, nephews and cousins. She maintained a special relationship with her mother-in-law and father-in-law, Dee & Mel Cox over the years and thought of them as her Mom and Dad.

Memorial services will take place at the Sissy’s second home, the Uhrichsville Moose on November 24, 2018 @ 2 p.m. where friends and family will gather to honor her memory with a photo memorial of her beautiful life. In accordance with her wishes, she will have her ashes combined with her late husbands and spread in a ceremony at a later date.