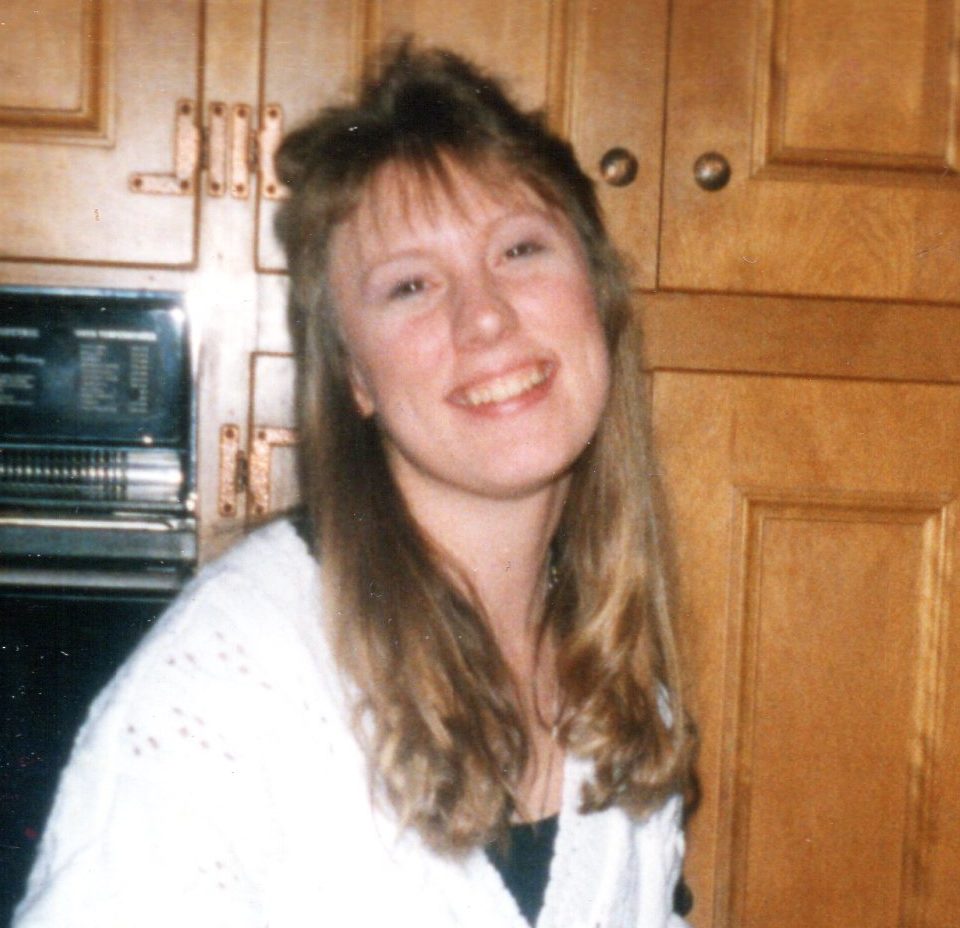 Margaret “Margie” Barnhart, 51, of Perry Township, joined her mother, Shirley, in
Heaven on June 27, 2020. With an infectious laugh, she seemed to be always smiling and was
friendly even to strangers. She became a single mom by divorce when her twin sons were
eight and thereafter bravely confronted the challenges presented by her situation. Those
who did not know her closely did not realize she suffered throughout her adulthood with
numerous painful and disabling illnesses and conditions.

A Jackson student, she was active in Canton Players Youth Theater and, to local acclaim,
portrayed “Meg” in Little Women. Artistic and empathetic, she became during high
school, an ardent pro-life campaigner, creating posters and distributing tracts denouncing
Planned Parenthood’s destruction of innocent human lives. An animal lover, she was a
SPCA Center volunteer during her years residing in Pennsylvania. A graduate of Jackson,
she was a theater major at Westminster College, her Alma Mater. There she was set
designer and stage manager for various productions. Throughout her life she composed
numerous unpublished poems and novels.

Born 8 years after Pam, youngest of her four sisters, Margie was planned; otherwise
“Daddy” would lose his “tagalong” of 14 years (always the youngest) who tagged along
almost everywhere he went except to his law practice and civic functions. Margie
provided an additional five years of tag along joy! Margie also was a joy to Shirley – and
an ego booster – others often would say “Unbelievable! 4 older daughters – We thought
Margie was your only child.”

Margie is survived by her sons Zebulon and Zackariah Atkinson, a grandson Trevor Hill,
her “Daddy” till the end of her life, Gene, sisters Sheryl Dickey, Deb Orians, Taffie Elise
Knight and Pam Dean and their husbands, nine nieces and nephews and her beloved dog
Mozart. A memorial service will be announced when the virus abates.