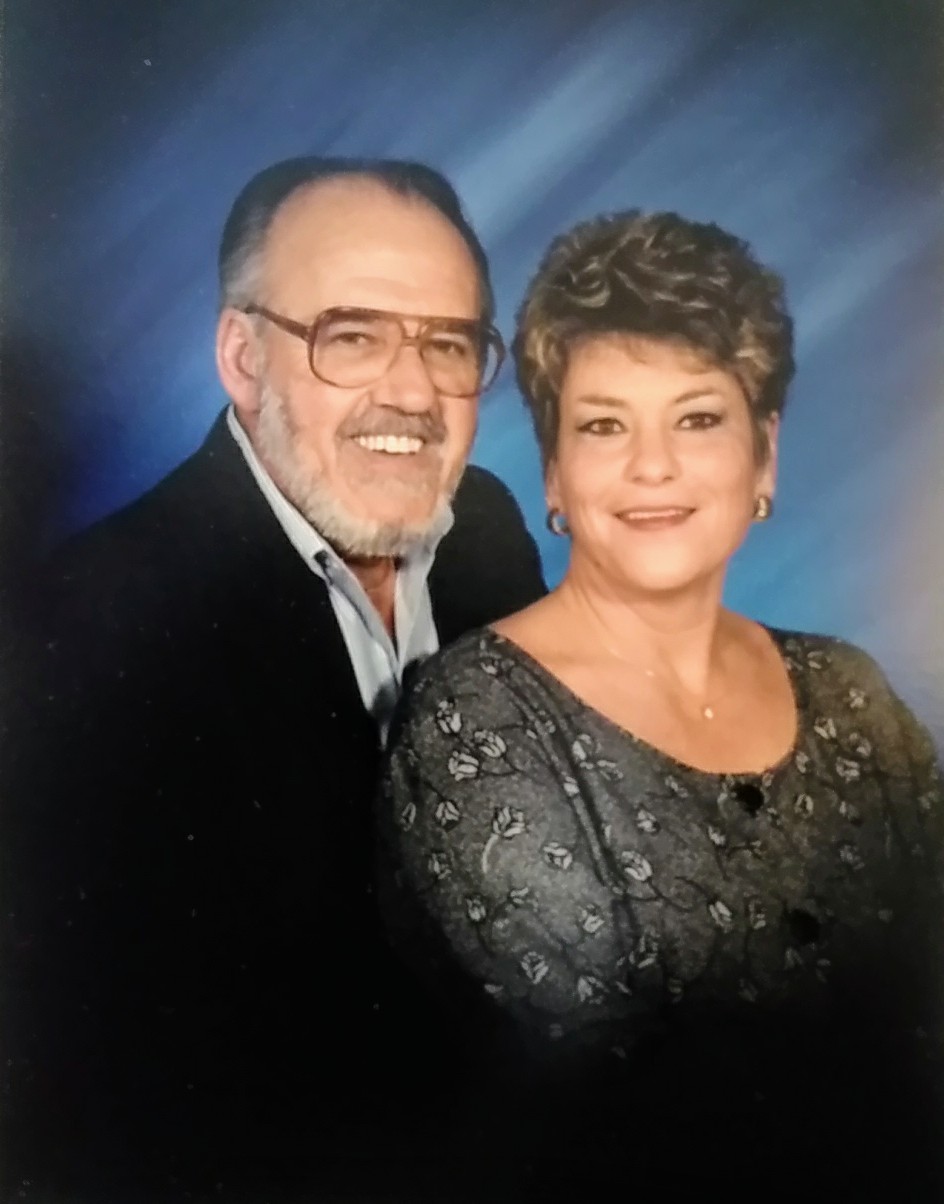 Marcia Anne Hornick passed away unexpectedly November 1, 2018 at the age of 67. She was born July 21, 1951 in Akron, Ohio to the late Harold and Wilma (Bailey) Talbot. Marcia was a graduate of Akron Garfield High School Class of 1969. She worked for Mobile Meals and retired from Key Bank following 36 years of service.

In addition to her parents, Marcia is preceded in death by her beloved husband, John E. Hornick and nephew, Ryan S. Hatch.

In keeping with her wishes, Marcia has been laid to rest beside John at Hillside Memorial Park in Akron, Ohio.
Memorial contributions can be made in Marcia’s honor to the Fraternal Order of Police Akron, Lodge #7, 2610 Ley Dr., Akron, Ohio 44319. Condolences can be shared with the family at www.heritagecremationsociety.com.