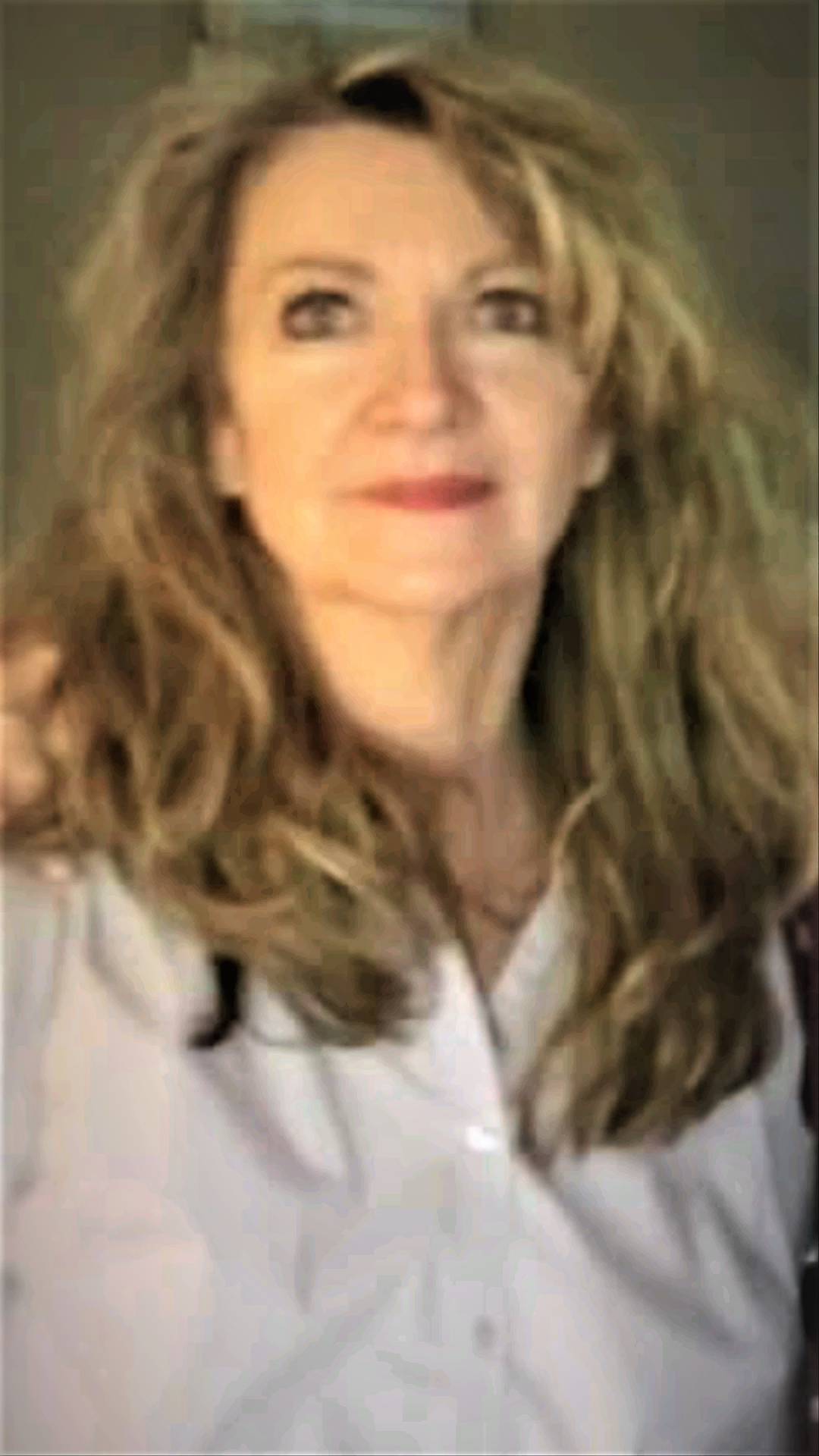 Lynne Ann (Pomeroy) Harry age 60, died February 12 after an extended illness, in Canton, Ohio. Born August 3, 1959, in San Antonio, Texas, Lynne and her family moved to Ohio while she was in grade school, settling in East Liverpool, where her late mother, Kathryn Florence Harry, was born.

After graduation from high school, Lynne moved to Albuquerque, New Mexico, and later to Los Angeles, California, where she worked in marketing and mortgage lending. In the 1980s, Lynne worked for Eastern Airlines as a flight attendant, and was based out of New York City. She remained in New York City after leaving the airlines, spending the next two decades there, working in marketing and advertising. Lynne moved back to Ohio in 2012 and spent her remaining years in Canton, where she continued her career in marketing and advertising sales.

Lynne was an energetic and eternally optimistic woman who worked hard all her life, until she could work no more. She possessed a wonderful sense of humor, a great voice, and a vivacious personality. Lynne loved people, loved life, and loved God.

She is preceded in death by her mother, Kathryn, and her younger brother, Timothy Jess Harry, who died December 17, 2019, one day after what would have been their mother’s 97th birthday. Her immediate survivors include her brother, Joseph Harry, of Pennsylvania, and two sisters, Kathie Ash, of Texas, and Annette Halle, of Canton, in addition to many nieces and nephews.

A Catholic service was held February 20th at Holy Trinity Catholic Church in East Liverpool, followed by a graveside service at Riverview Cemetery.

Condolences and special memories may be shared with the family online at www.heritagecremationsociety.com