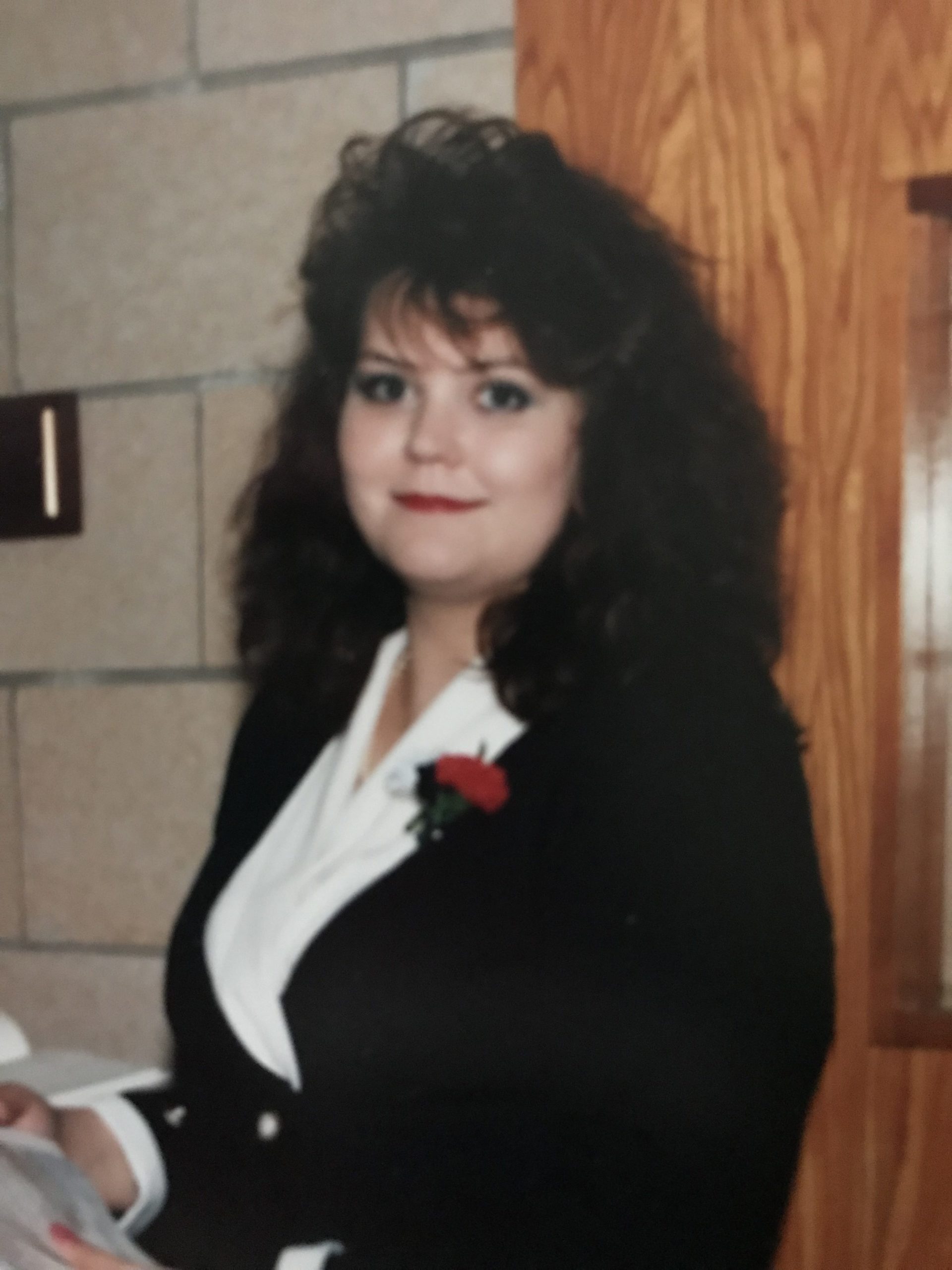 Lisa M. (Lester) Wyatt, 50, of Uhrichsville Ohio, formerly of Ashland, passed away at home following a courageous battle with Pancreatic cancer. She was surrounded by family and friends.

Lisa was born March 29, 1969 in Pineville, Kentucky and graduated from Indian Valley South in 1987. She attended Ohio State University, ATI in Wooster. On November 12, 1993 she married William Wyatt of Wooster. The couple shared 23 years of marriage prior to his passing on March 16, 2016. The couple loved to travel abroad, looking for the perfect destination to retire. After the loss of her husband, she gained a greater appreciation for how short life is. She spent the last few years traveling to Utila Honduras, making many new friends and memories. Lisa never met a stranger, and she kept that witty sense of humor until the very end.

She was employed by Landoll in Ashland, where she developed a lasting bond of friendship with the “cooters”. She was later employed by Western Reserve insurance in Wooster. Lisa’s passion was the years she spent employed as a nanny. Her playful spirit and endless love made a huge impression on the children she cared for.

She was preceded in death by her grandparents, her husband William Wyatt, a nephew, Jeremy Little and several aunts, uncles and cousins.

A Celebration of Life will be held December 14th at 1 pm at The First Church of God, 301 East Liberty Street in Ashland, Ohio. Interment will be scheduled in the spring at Foxfield Preserve at Wilmot. In lieu of flowers, contributions can be made to Hospice of Tuscarawas County in Memory of Lisa.