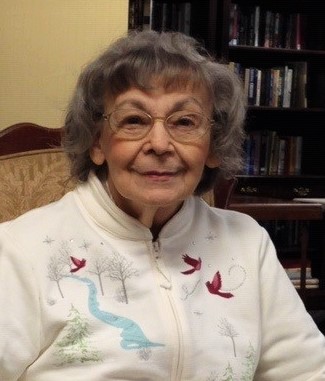 Laverne Marie Conery was born on October 23rd, 1929. Laverne passed away on June 26th, 2021 at the hospice LifeCare facility in Wooster, Ohio. Most recently, Laverne spent time her time in Brookdale Senior Living in Wooster and previously spent several years at the Canton Regency. Laverne enjoyed her family camping trips and weekends at their cottage in Leesville Lake. She was an avid gardener; she maintained a large vegetable garden at her Canal Fulton home before retiring to the Canton Regency. She continued bowling well into her senior years, earning many medals in the senior Olympics at regionals, state, and national levels.