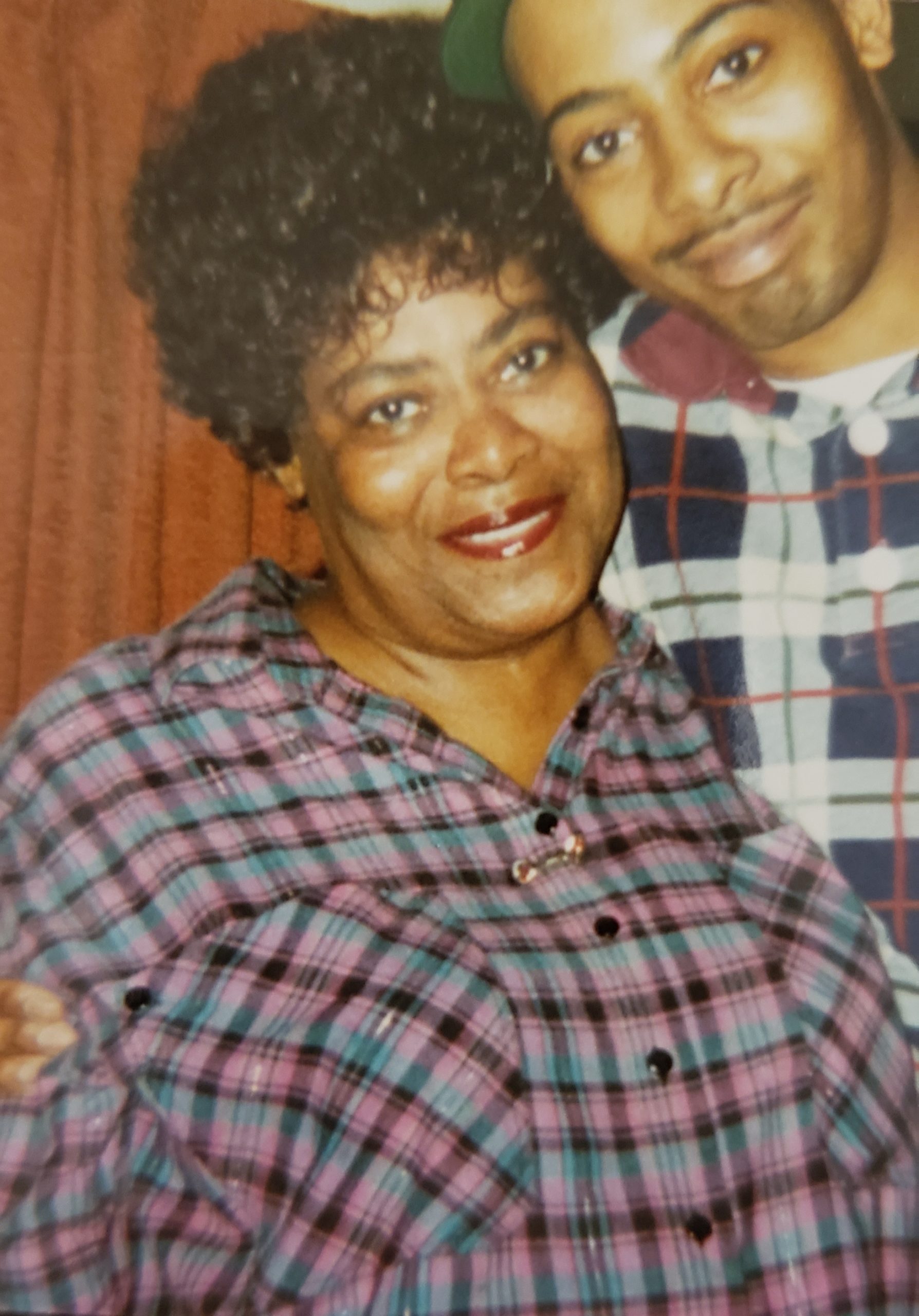 Mrs. Laura Belle Thomas or most lovingly known as “Salle” or “Momma” went home to be with the Lord on September 23rd, 2019 in the care of her loving son Richard, her special niece Valinda, her brother Garfield and sister in law Karen. Born August 28th, 1945 in Canton to the late Garfield and Rosa Lee Rutledge, she is preceded in death by her mother and father, her husband Richard D. Thomas Sr. and son Paul Thomas.

She is survived by her loving son, Richard D. Thomas Jr. of Canton, sisters Michael “Cookie” McLaughlin of North Canton, Mary “Pokie” Rutledge of Canton and brother Garfield “Scarf” Rutledge III of Canton. Salle had many nieces and nephews, great nieces and nephews and 2 grandchildren whom she loved dearly, Elias Crallie of Brimfield, Ohio (formally of Canton) and Alexavier Thomas also of Brimfield.

Salle grew up in Canton and moved to Waynesburg upon meeting her husband Richard. They later moved back to Canton where they started their family. Salle worked as a nurses aide caring for many and when she later retired, she never stopped. Salle had a heart that knew no bounds. She would often open her home to anyone who needed a place to stay, a hot meal or an understanding ear. While she only gave birth to two children, she was most commonly known to her son’s friends as Momma and took in and took care of many of them without question. Salle could often be found later in life spending her summer days sitting on the porch with friends and family or playing cards with her special friend Ronnie “Poochie” Isles and loving on her cats, which she had many, or enjoying the company of her grandchildren.
Salle was known by many and loved by all who knew her and she will be deeply missed.

A memorial and will be held on September 28th, 2019 at Hope Outreach Ministry, 1530 Superior Ave. N.E. from 4 to 6 pm. A dinner and celebration of life will be held directly following at the Canton South Social Hall 4845 Wiseland Ave. S.E. Canton.