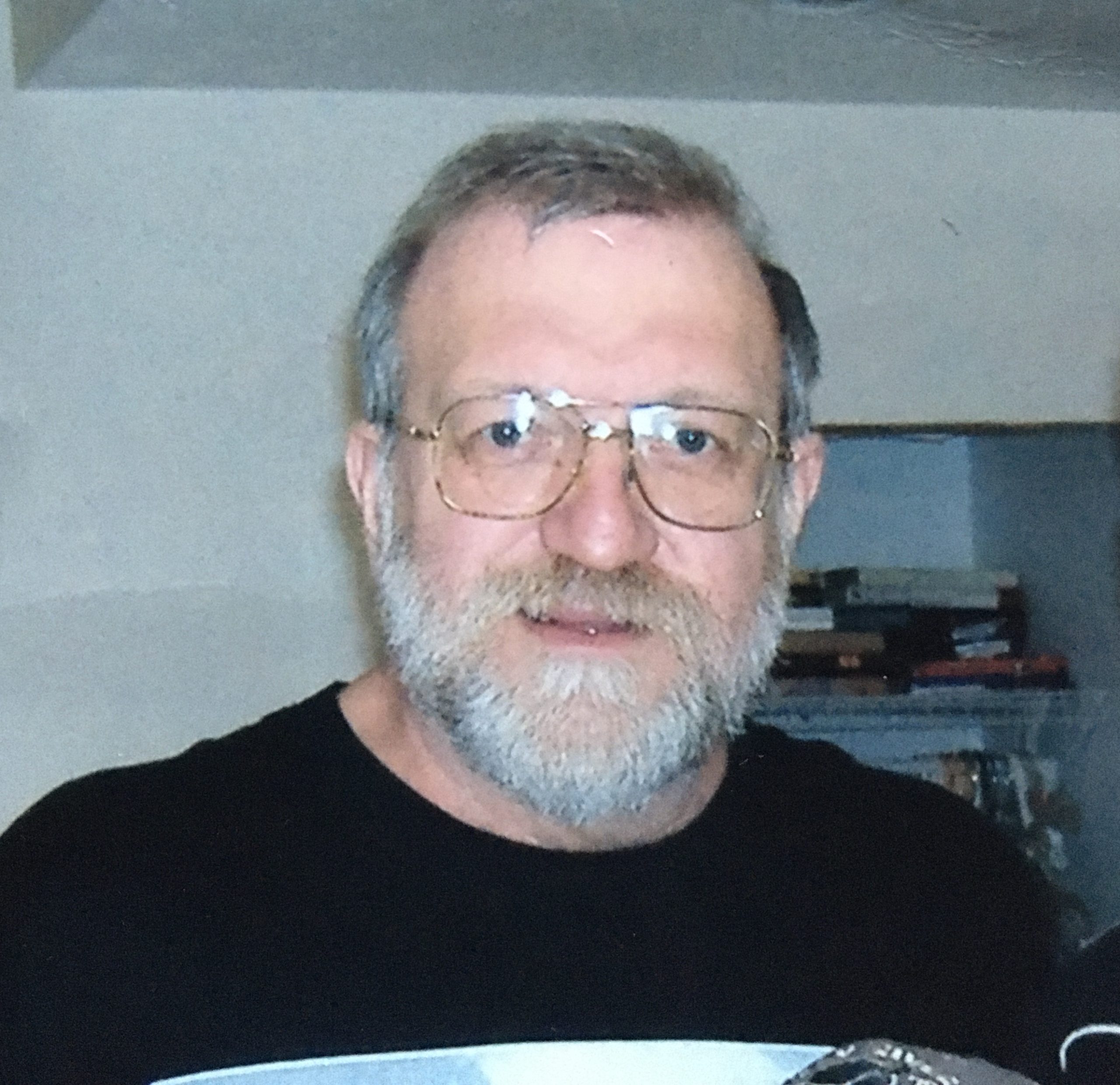 Larry Wayne McKnight, 74, of Minerva made his exit from this life on January 31st, 2020. After 54 years of marriage to his wife it was thought he could survive anything. Tragically, he became suddenly ill and lost the fight.

Spending his years with his true love, Larry lead a full life. He devoted himself to his wife and worked hard his entire life for his family. He was an affectionate husband, a supportive father, and a very proud grandfather. Always quick to lend a helping hand or a listening ear, Larry was a loyal friend. An avid reader and crossword puzzle extraordinaire, he loved bird watching and long country drives. His extreme admiration for John Wayne and western films will not be forgotten. Larry was truly a man of distinction and will be missed by many.

Larry faithfully attended First Christian Church of Malvern. He worked at American Standard in Salem, Hendrickson Turner in Canton, and most recently at the Hartville Market Place.

Larry was born on December 19th, 1945 to his parents, Doris Corbett and Charles Wayne McKnight. He is survived by a sister, Karen Keys, and two brothers, Kenneth McKnight and Randy Corbett. He left behind his spouse, Penny McKnight, his two sons, Marc McKnight and Scott McKnight, his daughter, Sarah McKnight, grandchildren, Brittany McKnight, Clayton McKnight, and Kaiden and Ruby Sinay.