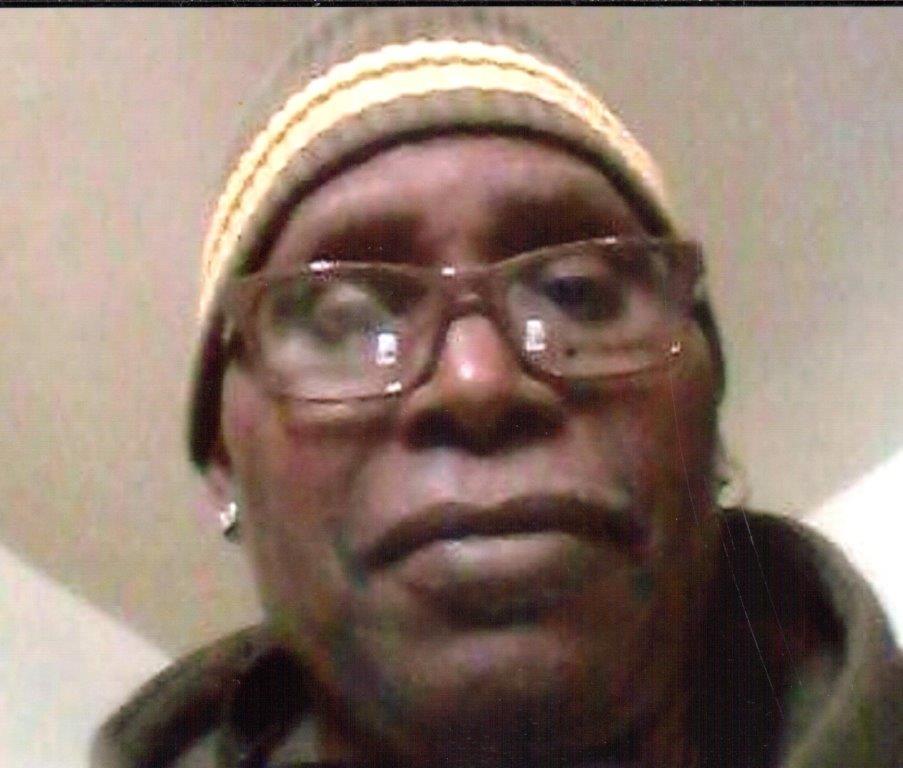 Larry Wayne Glenn of Cleveland, Ohio died peacefully at home August 3rd, 2018 at the age of 65. Born on August 20th, 1952 in Leeds, Alabama, he was the son of Woodrow and Eva Mae Glenn (deceased). He was preceded in death by his brother Ronald (Lisa) of Birmingham, Alabama and sister, Patricia (James) of Augustus, Georgia.

He graduated from Leeds High School in 1971 and soon after moved to Connecticut.  He eventually settled in Long Island, New York where he worked as a printer for 20 plus years. In 2004 he moved to Ohio to be close to his daughter.

We will celebrate his life in a private ceremony on August 18th, 2018.