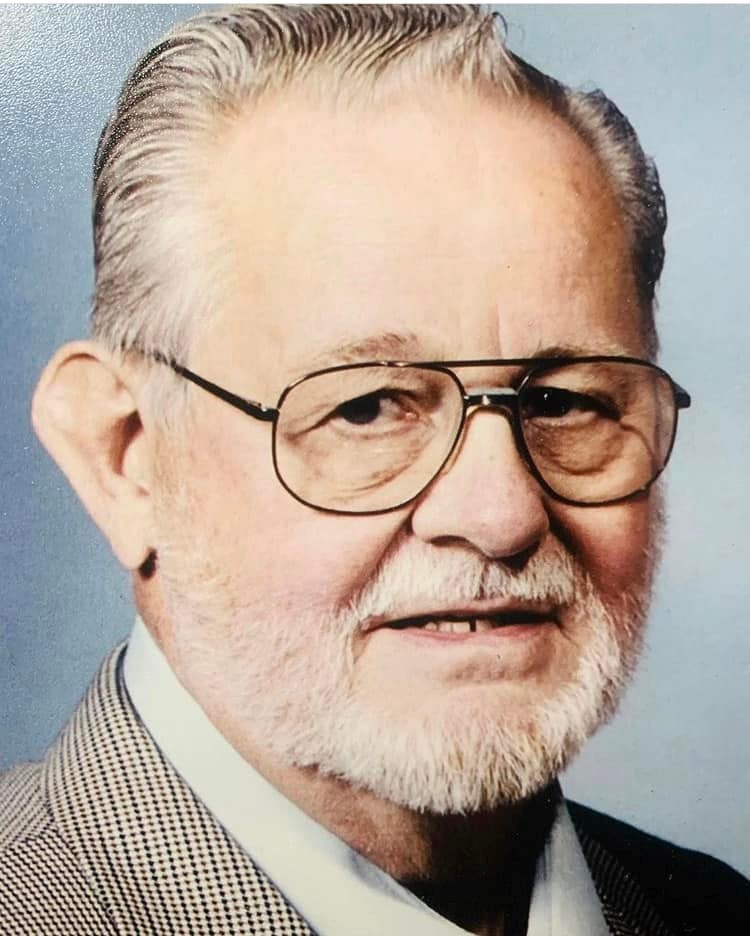 Kenneth Mowery age 84 of Jackson Township passed away at Aultman Hospital on 12-28-21. He was a lifelong resident of the Canton/Massillon area and born to the late Lawrence Mowery and Esther Smith. He was preceded in death by his brothers Ronald, Gerald, Buster, sister Tootsie and only son Kenneth Mowery. He is survived by his wife of 66 years and love of his life, Barbara (McWhorter) Mowery, daughter Pam (Mark) Eberts, sister Maralyn (Leland) Halsey, Grandchildren Amber (Bryan) Snyder, Ken (Lori) Mowery, Brenna (Kyle) Finn, Paige (Chad) Perkins, Brad (Janelle) Mowery, brothers-in-law Jack (Sharon), Bob (Mary Ann) and Jim McWhorter, 12 greatgrandchildren: and loved by his many nieces, nephews, friends and his special pets Sky (dog) and Buddy (bird).

Ken proudly retired from Ashland Oil and went on to retire from The Stock Pile. He enjoyed traveling the country and renovating campers, cabins, homes and playing cards with his family. He was a role model of self-wisdom and knowledge. He was an honest hard-working man, provider and caretaker. He made sure to use his time to listen and talk and be present for those he loved. Those who knew him describe him as a kind, giving, loving and a loyal man. He was a very religious man who listened to his bible daily. He was loved by many and will be greatly missed. A memorial service will be held at a later date.

Be strong and courageous. Do not be afraid or discouraged, for the Lord your God will be with you wherever you go.