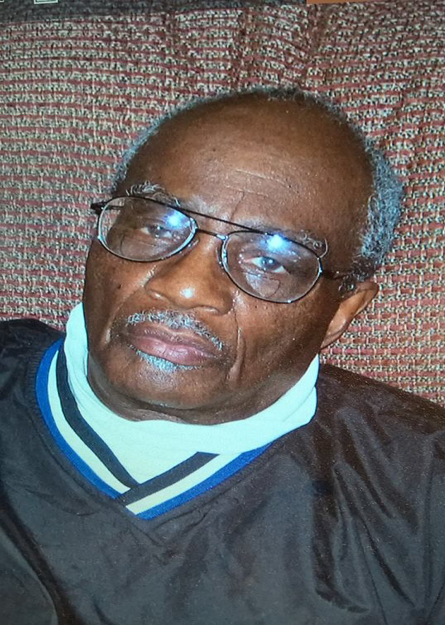 Kenneth L. Eskridge, known to most as Kenny and some as Woody, was born in Cleveland, Ohio on August 29, 1926 to Kenneth D. and Celestine Eskridge, nee Maddox. The oldest of 4 children, Kenneth attended East Technical High School and later joined the United States Army. After his service in the Army Kenneth met Ella Louise Green whom he married on September 30, 1961. He and Ella also had 4 children.

Also, after his military service he worked at the US Postal Service. In the late 1960s his good friend helped him to get a job at Reliance Electric Company where he worked as a welder, a journey man and a wireman until he retired in the late 1980s.

During his life, Kenny enjoyed many hobbies including chess, photography, bowling, fishing, computers and golf. He volunteered for many years at Computers Assisting People, where he was recognized by Mayor Jane Campbell for his services, and at Highland Golf Course. He excelled at most things that he did believing that you should aspire to be the best you can be at anything you do.