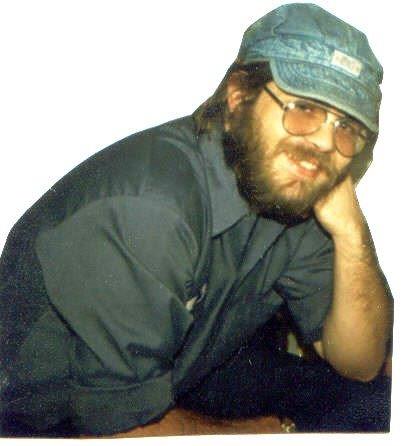 After a long illness, Kenny past away early in the morning on November 29, 2016 at the age of 63. He was retired due to a long illness. He was a beloved husband, father, pappy, great grandfather, son-in-law, brother, brother-in-law, uncle, cousin and co-worker.

Cremation has taken place and no public services are planned. Condolences can be sent to the family as follows: Mrs. Kathy Rhea Stipe, 4860 Stoner Ave. NE, Louisville, Ohio 44641

6 Tributes to Kenneth A. “Ken” Stipe