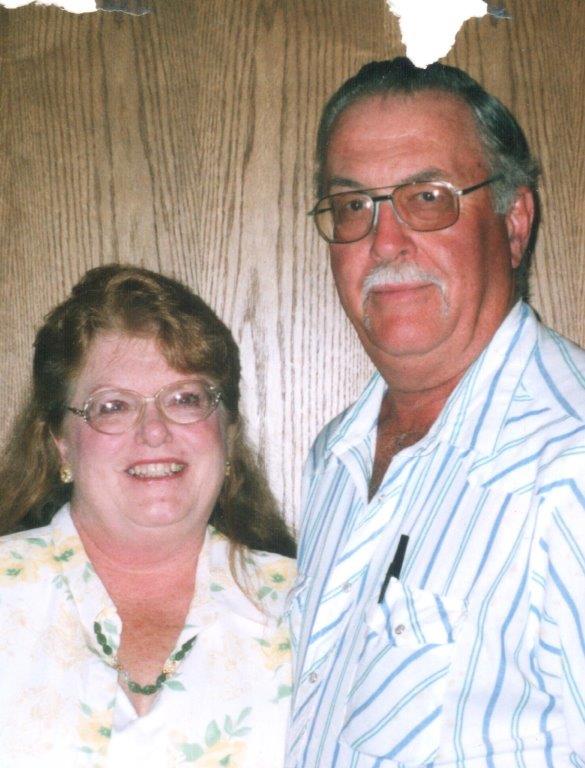 Judy Scott, age 69, of Louisville, formerly of New Cumberland, OH and Bolivar, OH, died peacefully in her sleep at Aultman Hospital on July 31, 2018 with her family by her side. Judy is now together again with the love of her life, Bruce Scott, who passed away in 2013.

Judy was born October 16, 1948 in Ft. Monroe, Virginia to the late Lt. Col. Harold and Margaret {Kelly} Hockenberry.  She grew up in El Paso, Texas where she graduated from Irvin High School with the class of 1966.  She then attended the University of Texas El Paso.  Judy moved to Ohio in 1968.

Judy had many occupations throughout her life including cooking at the family bar, The Derrick Inn.  She was a recess monitor at New Cumberland Elementary and was very active with the Tuscarawas County 4H, being both a leader and serving on the small animal committee. But, her most important job was her large and extended family.  She was never too busy to spend time with her children, grandchildren or friends.

Judy leaves behind her children:  Kelly [Bob] Miller of Wilmot, Richard [Rochelle] Ferren of East Sparta, Shelly [John] Anderson of Malvern, Shane [Jenna] Scott of Louisville, Bruce [Sue] Scott and Frances [Tim] Oliver, both of New Philadelphia.  She will be dearly missed by her sixteen grandchildren and four great-grandchildren.  She also leaves siblings, Roy [Marlen] Hockenberry of Colorado, Gail [Scott] Moss of North Carolina and Michael [Mary] Hopp of California.  She will also be missed by mother-in-law, Edie Scott of Massillon.

There will be a small informal service on August 16, 2018 at 1pm at the New Cumberland Cemetery with a Celebration of Life to follow at the Warren Township Community Center.

5 Tributes to Judy A. Scott