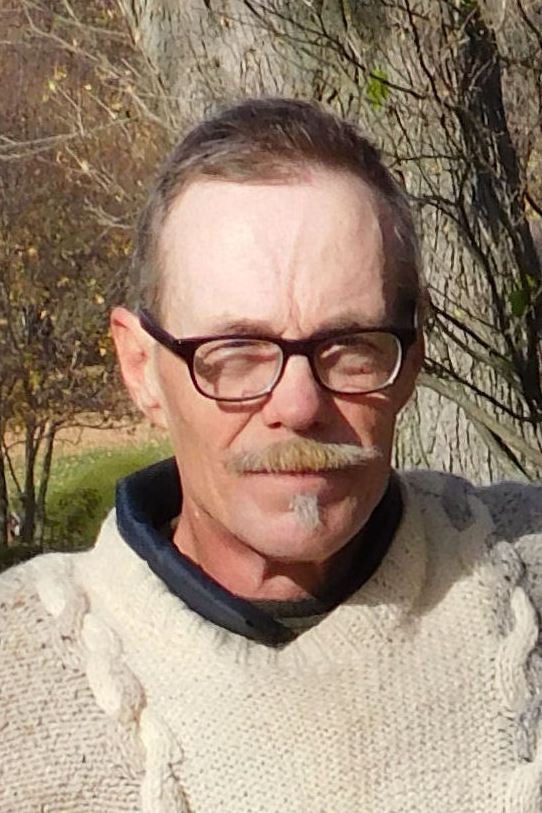 John W. Hart, 63, died peacefully February 13, 2018 at his residence in Alliance, OH.  He was born January 31, 1955 in Youngstown, OH.  He attended Liberty High School and graduated from Youngstown State University in 1977 with a Bachelor of Science in Education with a History major.  He had studied abroad one summer in England, and traveled to several other countries on the Mediterranean, including Greece.  He later attended the Private Police Training School and was the valedictorian of his class.  He was a private security officer for many years.  He was proud of guarding the Ravenna Arsenal for many years.  He also sold knives at various flea markets in the area, and had a stall at the Warren Flea Market as “Jack the Book Man” selling an extensive collection of books.  He recently started selling at the Hartville Flea Market.

He had an intense interest in history and research, and was heavily involved in tracking the family genealogy, and writing a book about it.  He loved to travel – had been to Canada, Mexico, Colombia, Ireland, Switzerland, Austria, Germany, Denmark, Sweden, Russia, Ukraine, and Panama.  He had a great admiration for the US Military, as reflected in the military clothes he often wore.  He was a lifetime fan of John Wayne.

He was preceded in death by his mother Evelyn and his father Ralph.  He leaves an older sister Linda (John) in Twinsburg and two nephews.

A service Celebrating his life will be held Tuesday, February 20th at 7:00 pm at Spirit of Faith Christian Center of Ohio, Family Empowerment Ministries, 1250 E. State Street, College Plaza, in Alliance (in the strip mall next to Metro PCS). Memorial contributions in his honor may be made to Rising Above the River in Youngstown or Anchor House in Alliance, who had both been very helpful to him.  Condolences and special memories can be shared with the family at www.heritagecremationsociety.com.