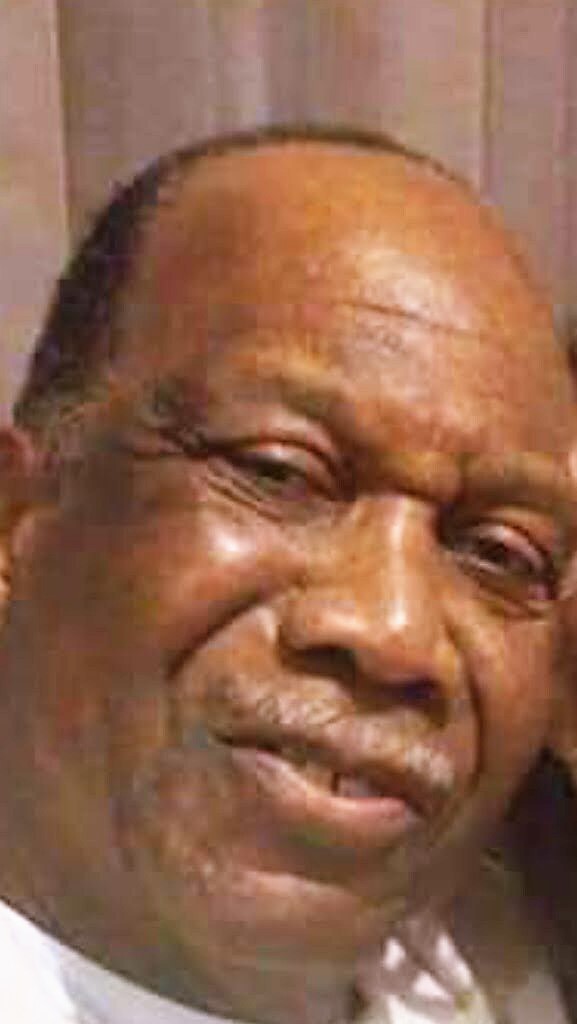 John was born February 15, 1947 in Alliance, Ohio to the late John (Buddy) Wesley Austin, Sr. and Eleanor Austin.  John or “Butch” as he was affectionately called by his family and friends was the third child of six children born to Buddy and Eleanor.  John was preceded in death by both of his parents, and 3 of his siblings, Maxine Boyd, Shirley Ann Everett, and Ray Austin.

John was educated in the Stark County School System in Ohio and received his high school diploma from Timken Senior High School.  John had the privilege of being baptized at the historic International Convention of Jehovah’s Witnesses at New York’s Yankee Stadium, in 1958.

John served Jehovah faithfully until his death, even serving as a need-greater in Sylvania, Georgia for 7 years helping to form the first congregation of Jehovah’s Witnesses in that area.