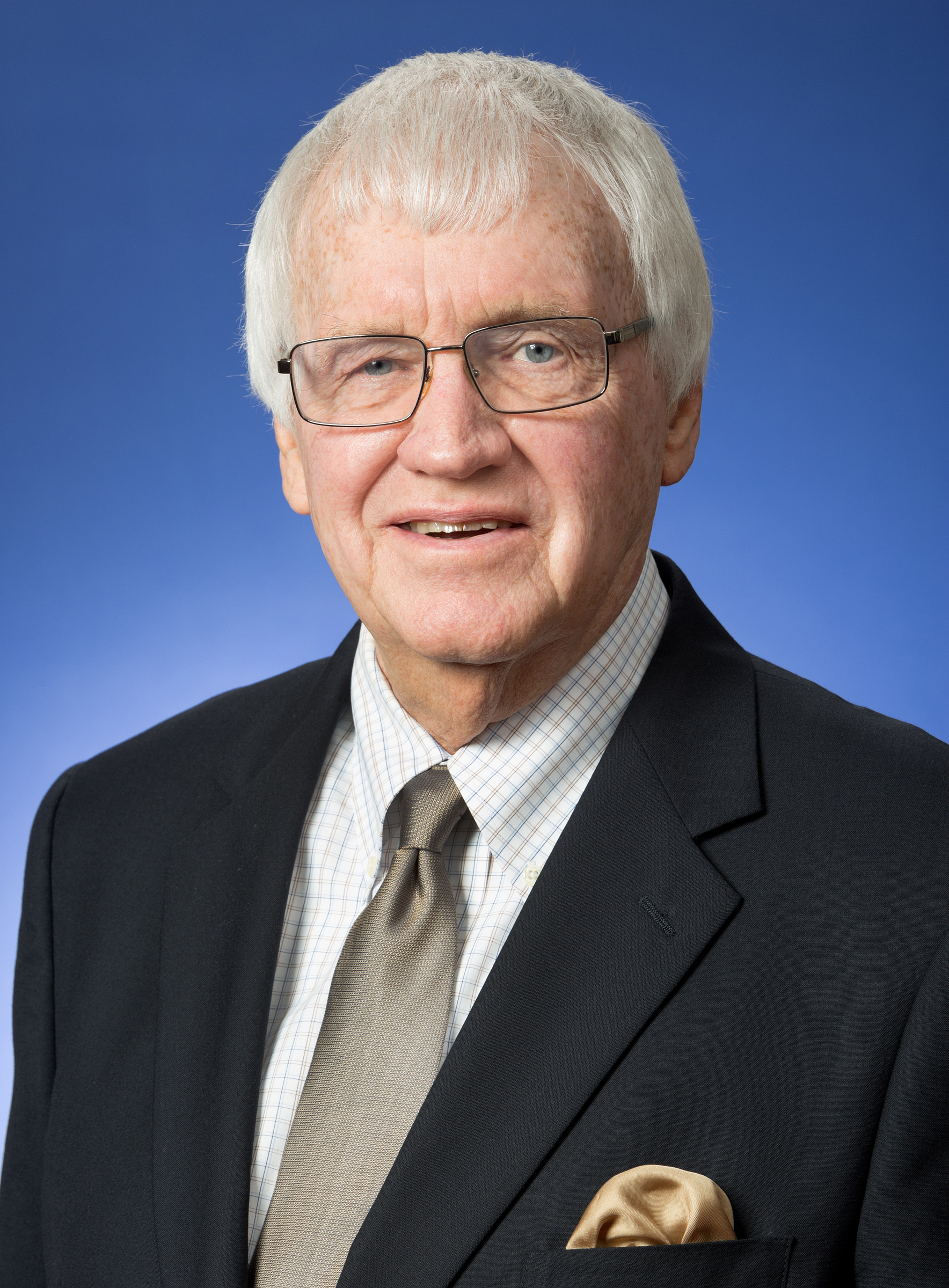 John “Jack” L. Burge age 80, passed away peacefully in Aurora Ohio on November 15, 2019 with his wife and three daughters by his side. He was preceded in death by his father Guy Burge and mother Georgia Burge (Linter) and brother William “Bill” Burge. He is survived by his wife of 57 years, Patricia Mae Burge (Hemping), his daughters Becky Ziegler (Terry), Megan James (Mike), Shannon Williamson (Mark) and his seven grandchildren Blake (25), Corey (25), Mackenzie (23), Bryson (22), Evan (18), Nathan (13) and Caroline (10). Jack, or as his family knows him “Pops”, was a proud husband, father and most importantly a loving grandfather who will be deeply missed.

Jack grew up in Charles City Iowa, an accomplished eagle scout and outdoorsman, he treasured his small-town life. Attending the University of Iowa, he was a member of Delta Upsilon and led the student card section for all home football games. Jack was a lifelong Hawkeye fan who loved meeting Iowa alumni anywhere he went and often was heard to say “Hawkeye out” when leaving a room.

While at the University of Iowa he fell in love with Pat and they were married in 1962. Jack was a family man and to care for his family, he worked incredibly hard. He began his career at The Dayton-Hudson Company in Minneapolis as a buyer. In 1968, he moved his young family to Brecksville Ohio and for the next 15 years he rose through the ranks at Richman Brothers, traveling extensively around the world. He continued with successful runs at several home retailers including Wallpapers to Go and Collins and Aikman/Fashion Wallcoverings.

In 1985, Jack and his family settled in Aurora, Ohio and he began the entrepreneurial stage of his career with Holsman Sign Services and Kent State University where he loved to help students create and operate their own small businesses as the Entrepreneur-in-Residence. These roles led him to be more involved in the community of Aurora and he eventually became the Director of Economic and Entrepreneurial Development. He was instrumental in bringing new business to this growing city and spearheading new events like the Aurora Farmer’s Market. Never one to sit still, Jack continued to work in these three positions until his passing.

Jack was a 4.5 tennis player with a wicked spin serve, but the thing he loved most was the close friendships he formed on his trips to Kiawah with his tennis buddies, which always included a lot of oysters and poker.

Jack was a member of The Church in Aurora, helping raise funds and serving whenever asked.
A celebration of life service will be held Saturday, November 23 at 11:00 am at the Church in Aurora, 146 S. Chillicothe Rd., Aurora, Ohio. Donations may be made in Jack’s honor to the Center for Entrepreneurship and Business at Kent State University at http://www.kent.edu/BurgeMemorial. Condolences can be shared with his family online at www.heritagecremationsociety.com.