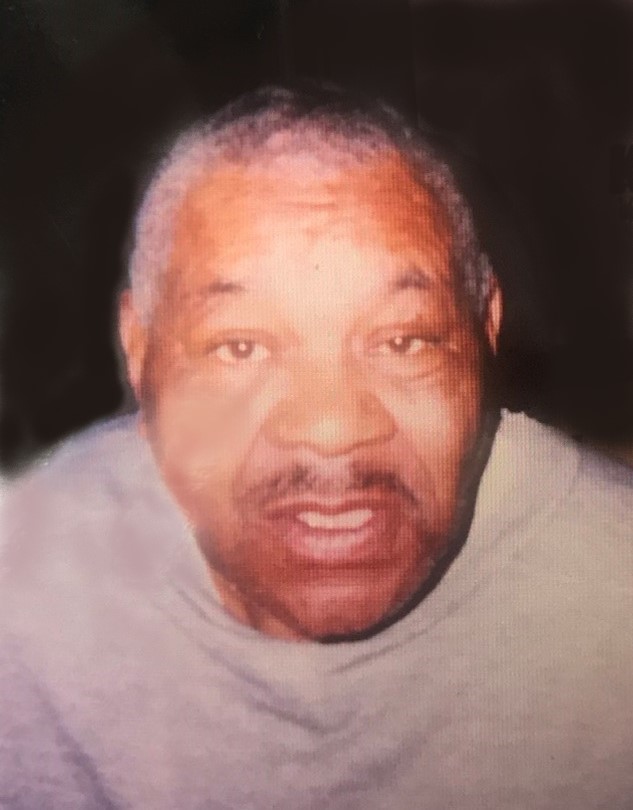 John Henry Crawford age 89 of Akron, Ohio passed away March 14, 2021. John was born in Akron, OH November 13, 1931 to the late Eddie Crawford and Anna Maud Chapman. He worked at J&L Steel mill and held several jobs as mechanic, newspaper recycler and a connoisseur of collecting junk. His pastime was spent enjoying his retirement and being around family and friends. Retirement to him meant looking for other jobs. At 89 years old, he was in shape and walking was one of his favorite exercise regiments.  John had a heart of gold and was very giving being he donated to several organizations. Neighbors on his street titled him with the nickname “Pops”.  Pops will be every so missed by so many. He leaves us all to cherish his kindness and his witty sense of humor.

In addition to his parents, John was preceded in death by his aunt, Ruth Crawford; sister, Ann Crawford; ex-wife, Diane Crawford; his brother, Porter Chapman; sister, Alice Massaquoi; and his brother, Ernest Crawford.

Services were held at the Veterans Memorial Cemetery on March 25,2021, officiated by Minister Patricia Weems Mondi. Condolences and special memories can be shared with the family online at www.heritagecremationsociety.com