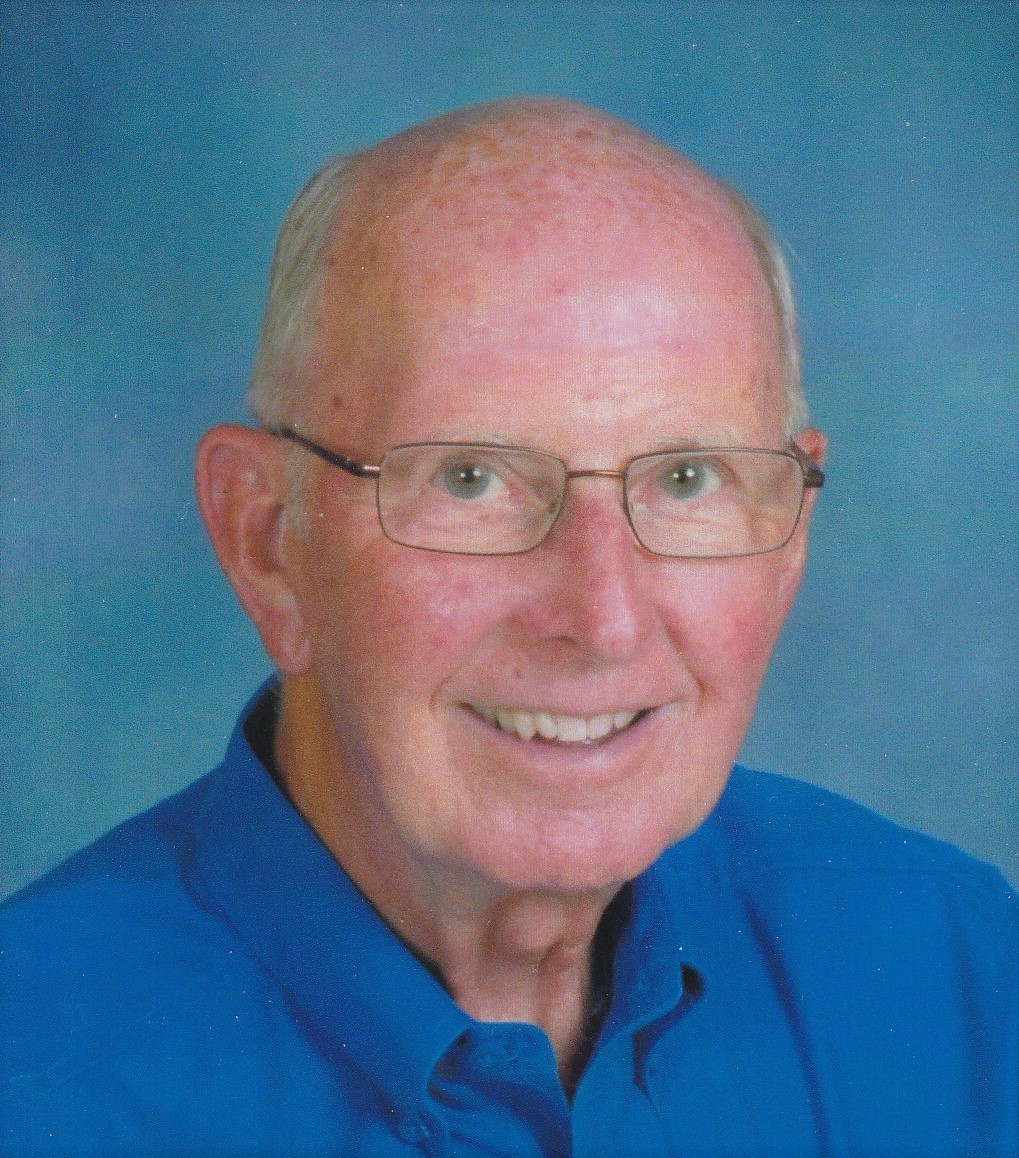 John Harvey Gotshall of Marlboro Township passed away Sunday, July 25, 2021, from a heart attack.  He was born January 28, 1942, to the late Harvey and Charlotte (Keck) Gotshall in Canton, Ohio. He was a 1959 graduate of Scio High School and a 1963 graduate of Mount Union College. John was employed by accounting firms in Youngstown (Clark & Collins), Canton (Brunner-Cox) and was a Comptroller at Benmit Hydrotesters. He also did extensive work for Mortenson Broadcasting and maintained a private accounting practice until retiring in 2014.  He was a former member of the East Canton and Canton Jaycees, as well as the Canton Rotary Club. He was a devoted father, grandad and loyal friend to many. He will always be remembered for his passion for Ford & Mercury cars, Cruise-ins, Car Shows, Swap Meets, Drag Racing and his enjoyment of music.

In addition to his parents, John was preceded in death by his stepmother, Margaret “Peg” Gotshall and a nephew, Corey Gotshall. Survivors include his son, James Gotshall; daughter, Julie (John) Steigerwald; grandchildren, Alysha (Sarah) Cody and Macy Gotshall, and Zachary, Joseph, Rachel and Jacob Steigerwald; brothers, Robert (Barbara), and Tom; and numerous cousins.

There will be a Celebration of Life will be held Saturday, August 14th, starting at 2:00 p.m. at his residence (12051 Ravenna Ave NE Louisville, OH  44641). Please feel free to bring a car for a special cruise-in. Donations may be made to the Parkinson’s Research Foundation or Perrysville Scholarship Fund in John’s name.